Pause and reflect this Christmas at Limerick's very own labyrinth 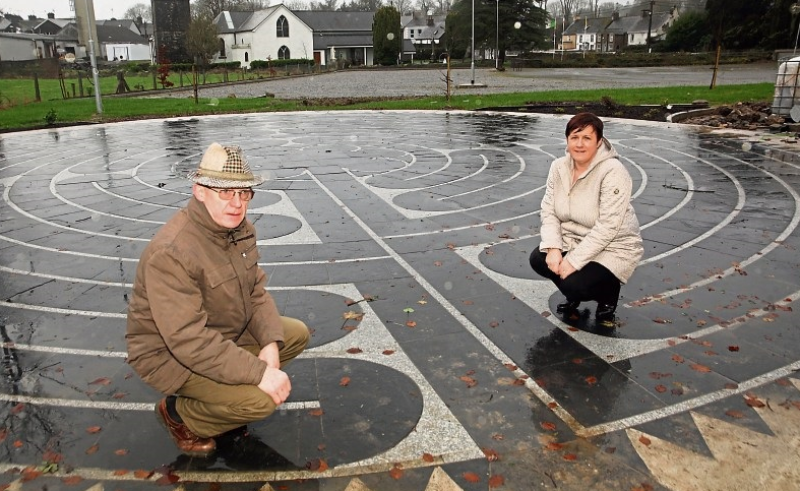 AT its best, the newly constructed labyrinth in Dromcollogher could bring spiritual ease and a quietening of the mind. But even if these gifts elude you, there is something good to be taken away from this latest addition to the town.

The Dromcollogher Labyrinth is a replica of the Medieval Pathway labyrinth at Chartres Cathedral in France and is built on the site of the former parochial house which was burned down in September 2008, just a stone’s throw from the church.

The big question, parish priest Fr Frank O’Dea explained, was what to do with the derelict site left behind.

That question was answered following a number of visits to the Glencomeragh House, a hermitage and house of prayer in Co Waterford once run by the Rosminians but now by the Waterford Lismore Diocese.

There is a replica of the Chartres labyrinth in the grounds of Glencomeragh House and Fr O’Dea found it impressive.

With the idea of a labyrinth now in mind, a delegation from the Pastoral Council and from the Community Council went to inspect and, according to Fr O’Dea, “were all of the same opinion”.

Generous funding from a Covid Resilience fund through Limerick City and County Council helped transform the idea into reality.

Built of limestone and granite, the labyrinth is 42 feet in diameter but to complete the walk is almost one kilometre. A number of features make it uniquely Dromcollogher.

The starting slab, for example, is a hearth stone from the Costello family home, a family that gave long service to the local church and some terracotta tiles from the porch of the now-gone parochial house are inset nearby.

Labyrinths go back a long way. Some date from Neolithic Times and have existed in legend as well as in most religious traditions. In medieval times, the labyrinth in Chartres was designated a final stage in a pilgrimage. But as Fr O’Dea explained about the Dromcollogher one, it is Celtic. “It is religious but it can be neutral. It is about mindfulness and reflecting.”

For those who want to get the most out of the labyrinth or sacred path, Fr O’Dea explained the three stages of walking. the purgation or releasing as you walk to the centre, opening your heart, asking yourself ‘what do I need to let go of’. This is followed by illumination or receiving, as you enter the centre where you are advised to spend as much time as your want or need. This is the time to quiet your mind and just listen.

The third stage is union or returning where the journey out of the labyrinth is the time to reflect on your experience and to integrate what you have taken from it and bring it with you as you walk back into your life again.

Take a trip to Dromcollogher to experience it for yourself. 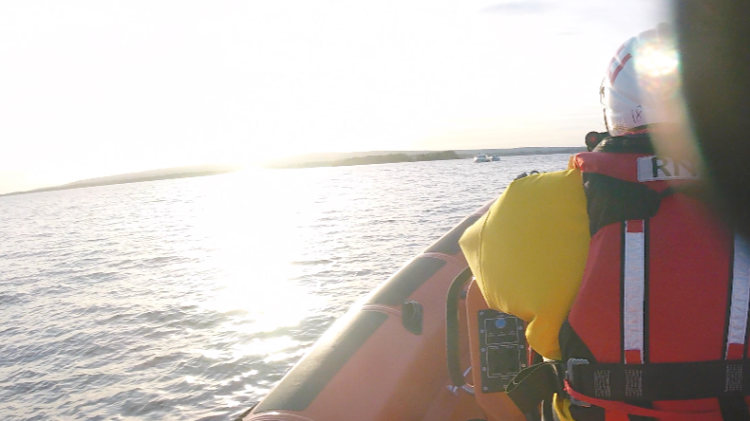