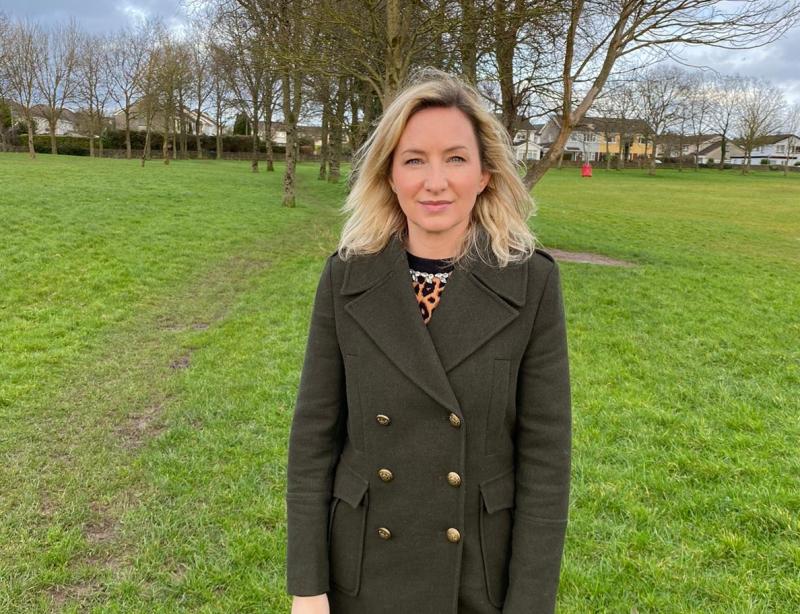 A LIMERICK councillor has apologised for two historic tweets which have been criticised for the language contained in the posts.

I have deleted two tweets published before I entered public life. The posts, made in 2012, were wrong and disrespectful, I apologise for this and regret any hurt or offence caused.

"I apologise for this and regret any hurt or offence caused," she added.

The controversy arose after the Tweets, which were posted almost a decade ago, were highlighted and reshared by another individual, and subsequently were also published by others, generating heated reaction on social media.

Sinn Fein TD Maurice Quinlivan said he is "appalled" at the comments, and has called on Cllr O'Sullivan to resign from the board of management at Thomond Community College.

I’m appalled at these comments - as a former pupil of @ThomondCommColl myself she has no place on its board of Management and should resign that position immediately pending whatever action (if any) @FineGael will take. @Limerick_Leader @Live95Limerick https://t.co/cy3t1aldCN

"She has no place on its board of management and should resign that position immediately pending whatever action, if any, Fine Gael will take," added the Limerick City TD.

A number of people on social media have tagged the Fine Gael leader and Tanaiste Leo Varadkar, as well as the party's official account and have called on her to resign from the party.