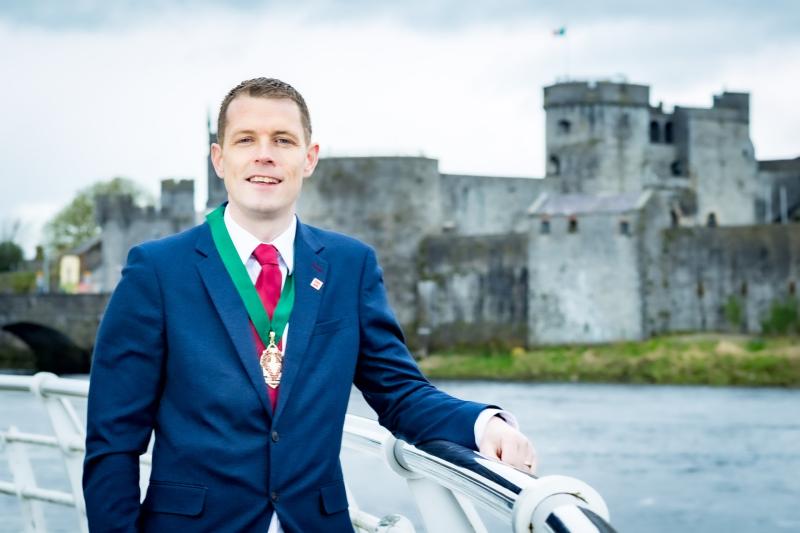 A LIMERICK-based accountant has been elected to the global council of one of the world’s leading professional bodies.

Philip Maher was chosen by fellow members around the world to serve on the Council of ACCA (the Association of Chartered Certified Accountants).

He will represent 233,000 members and 536,000 future members based in 178 countries, promoting ACCA as a force for public good, and promoting sustainable economic growth as well as the values of integrity and ethical behaviour.

Philip is a Dubliner who now lives in Limerick, where he is a director with Mazars. He has been an ACCA member since 2005 and was elected chair of ACCA Ireland in 2021.

He said: ‘I love to give back and to influence, and I am honoured that my election to global council gives me the chance to do that on behalf of my profession.

‘I believe accountants have a key role to play in these times and that a strong voice is needed given the urgent need to address the climate emergency, and ACCA is dedicated to playing its part in doing that.’