Popular Limerick pub to go up for auction 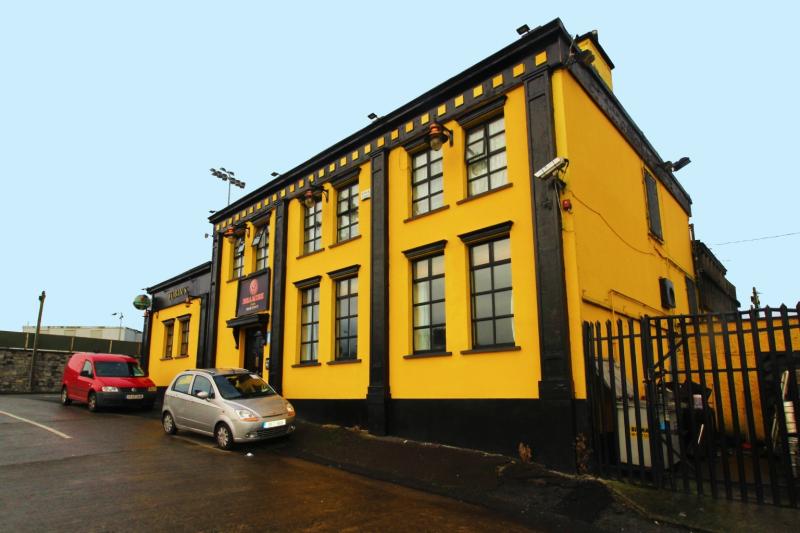 A POPULAR pub for soccer fans and locals in Limerick City will go up for auction next week.

The Track Bar in Garryowen will go for auction on December 16 with the bidding set to start at €200,000.

The pub was a popular spot for Treaty United fans to head to after a match and it is also the place where Dolores McNamara discovered she had won the €115 million EuroMillions jackpot. 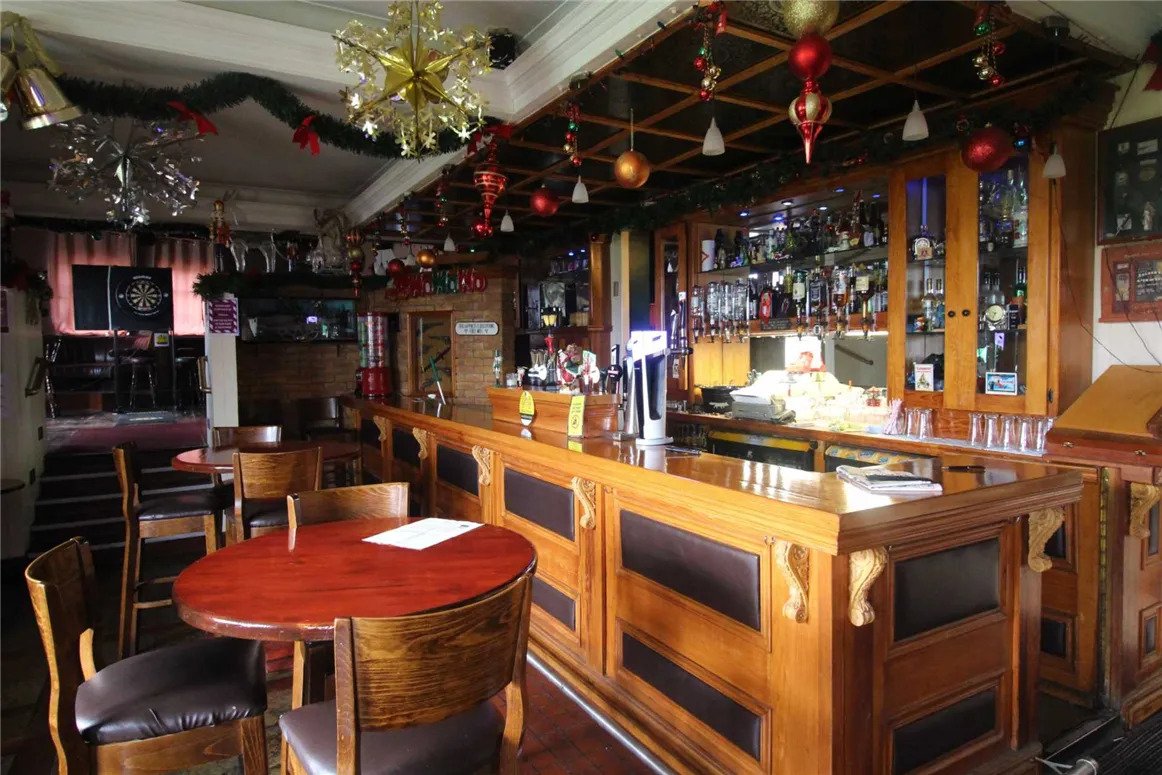 It was at the Track Bar that Dolores checked her winning ticket and where her family and friends gathered to celebrate her life changing win.

Located just opposite the Markets Field Stadium, the pub would often be full with soccer fans or people looking for a drink after a night at the dogs.

The bar has been open on and off throughout the Covid-19 restrictions and regulars were only told last week that it was going up for sale.

The property includes the licensed pub as well as a four bedroom apartment on the first floor which has its own kitchen, sitting room and balcony.

The main bar will be a familiar sight for many and features an open plan layout, solid oak bar, solid fuel stove and all the fixtures and fittings you would expect.

The second lounge area has a similar layout and features a darts area, solid mahogany bar and its own set of toilets.

The property will be put up for auction on December 16 on Youbid.ie