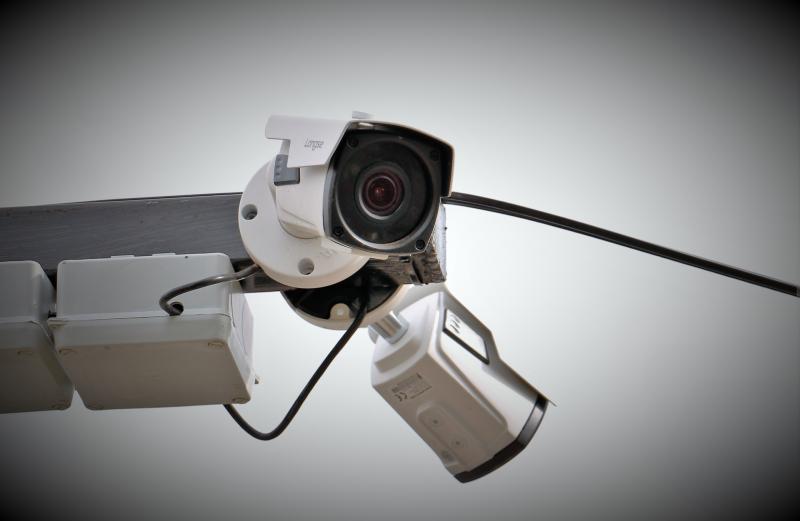 LIMERICK City and County Council has said it will not be replacing a CCTV camera which has been destroyed by vandals.

The surveillance device at Altamira Court in Thomondgate was responsible for tracing many incidents of anti-social and criminal behaviour in recent years.

But the authority said due to the fact the cameras now need to be upgraded to comply with new data protection legislation, it’s “not proposed” to replace the cameras which was damaged around one year ago.

It came to light following a question at the metropolitan meeting from Sinn Fein councillor John Costelloe, who has criticised the move.

He said: “In that area at the moment, there are far too many rat runs for people coming and going. There is anti-social behaviour there whether we like it or not.”

In a written response to the councillor’s question, senior engineer Conor Culloo said the authority’s policy is, at present, that no new cameras are being installed across Limerick.

As the camera in Thomondgate would need to be compliant with the General Data Protection Legislation (GDPR), it would in effect be “considered a new camera”, he added.

“This camera was recently damaged following vandalism. It had been in place for an extended period and did not have its own permanent infrastructure,” the council official added, “It is not proposed to replace the camera at this time. If it were to be replaced, it would require a process to demonstrate compliance with GDPR requirements. This would require a Data Protection Impact Assessment to be completed given the fact it would by necessity be upgraded.”​

At a previous meeting, it emerged the network of security cameras will not be expanded due to a lack of long-term funding.

At present, council is spending more than €1m a year to operate and maintain hundreds of cameras in locations across the city and in several towns and villages across the county.

In effect, it means it could be later in 2022 before any new cameras are installed.

Cllr Costelloe said, however: “I won’t be happy until the camera is replaced.”