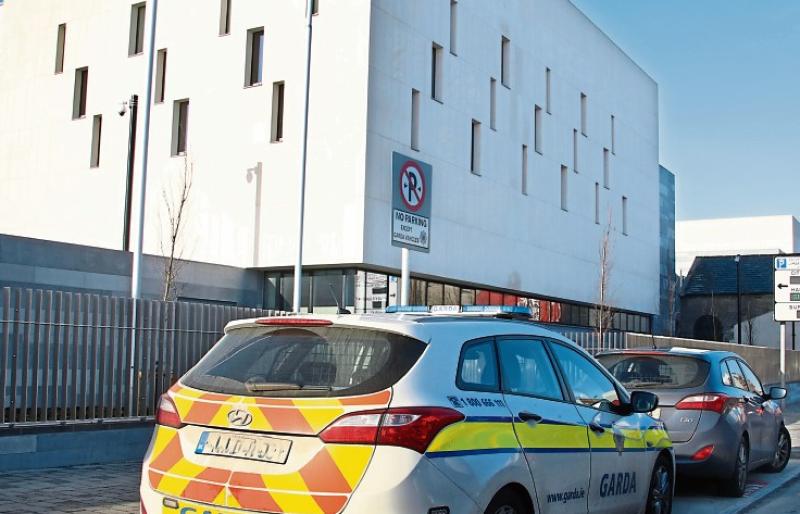 A MAN in his 30s arrested by gardaí investigating an alleged incident of criminal damage and unlawful discharge of a firearm at Cloughleigh, Ennis, has been charged.

He is expected to appear before a special sitting of Limerick District Court today, Sunday, December 5 at 3pm. The incident is alleged to have happened on November 22.

A second man arrested in connection with the case has been released without charge. A file will be prepared for the Director of Public Prosecutions.