Plan for new plots at Limerick cemetery dead in the water 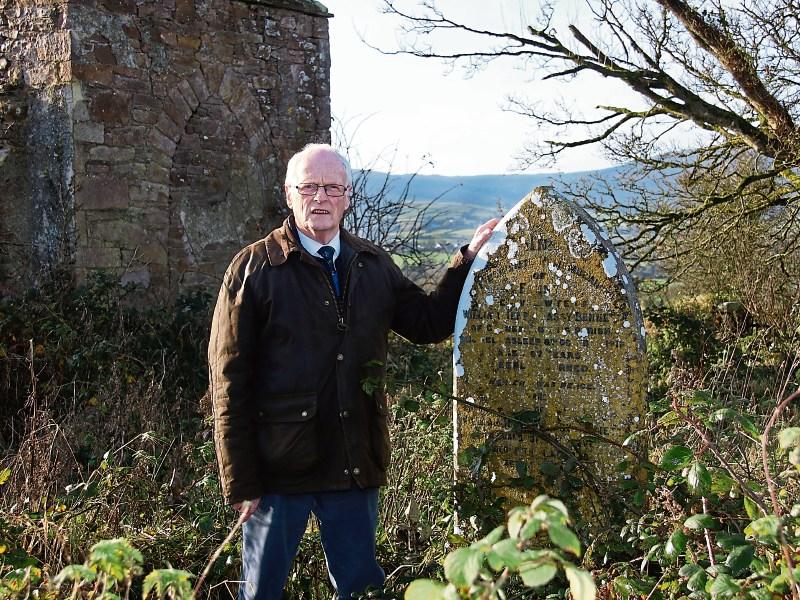 A PLAN for new burial plots is dead in the water due to fears chemicals from embalmed bodies would affect water supply.

Cllr Eddie Ryan mentioned this incident in Galbally during a wider discussion on the shortage of graves at a meeting of the Cappamore-Kilmallock Municipal District.

He said he was approached by trustees of the Church of Ireland from Tipperary enquiring whether Limerick City and County Council could take ownership of the ruins and burial ground at Duntryleague, Galbally. The historic graveyard is associated with the Massey family.

“It was the trustees view that the grounds could possibly accommodate 100 burial plots. I explored this matter with officials from the council who were not in favour of the proposal to acquire the plots and reopen the burial grounds as the tower located on the lands, and the grounds in the curtilage of the tower are identified on the Record of Protected Structures,” said Cllr Ryan. 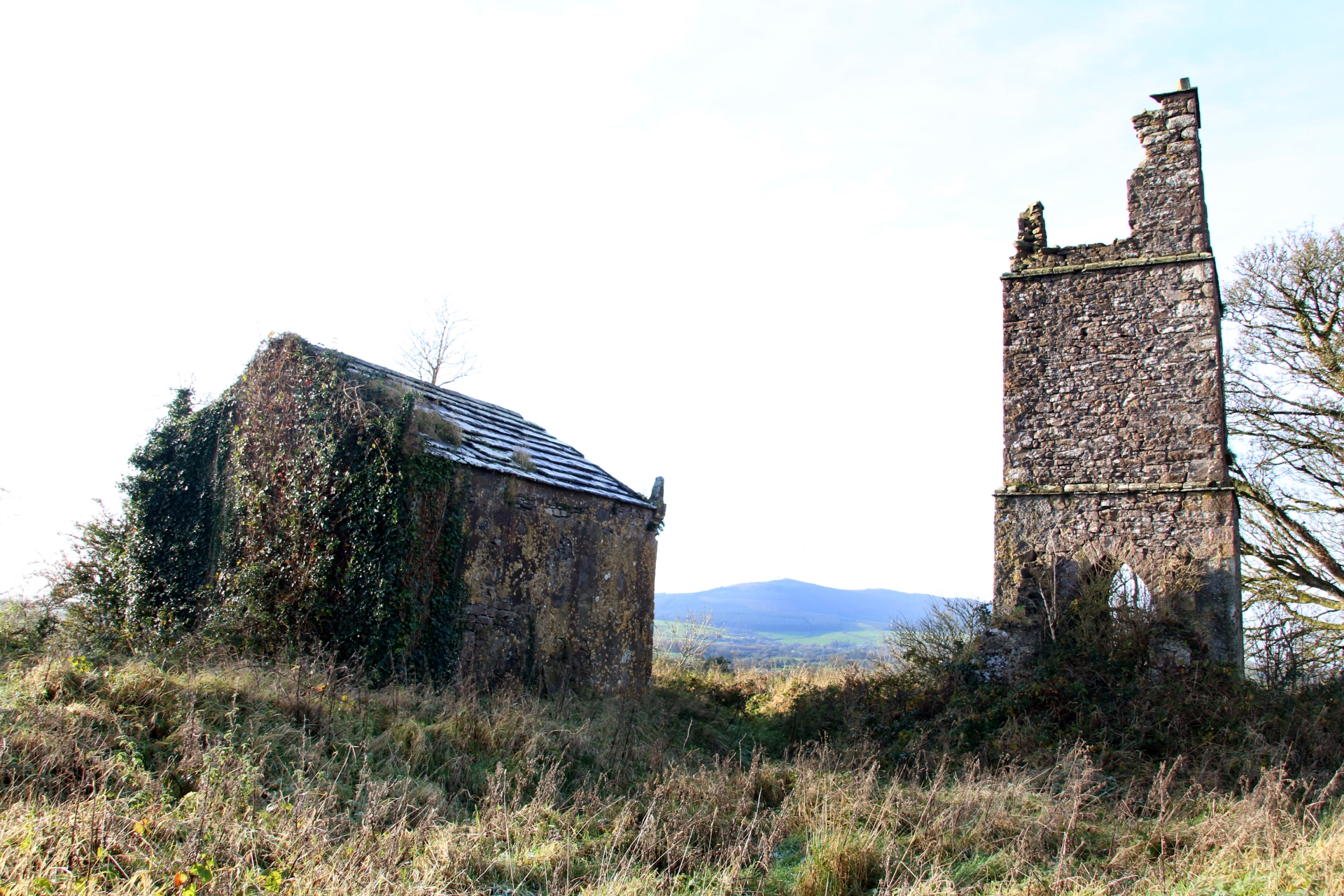 He was keen for the project to go ahead as, “We have no burial space in Galbally of any note”. Currently, there are only 38 plots left locally. It is not possible to purchase one in advance – you have to wait until the person passes away.

A report found that there was a well located within Duntryleague burial ground which may be feeding into the Ballinamona Group Water Scheme Supply. The well is between 250 and 300 metres away from where the new plots would be.

Cllr Ryan said the council informed him that, “If any burial took place in Duntryleague burial ground that chemicals, such as those used in the embalming process, could potentially make their way into the drinking water supply and might pose a serious risk to the health of those consuming the water”.

“As a result, reopening the burial grounds for new burial plots was not progressed,” said Cllr Ryan, who feels it is a case of health and safety gone mad due to the distances involved. I’d never heard anything like that before,” said Cllr Ryan, who as chair of Limerick Council’s Group Water Monitoring committee knows more than most.

The Independent councillor said the Church of Ireland trustees wished that Duntryleague cemetery would be taken over by the council and maintained with the same reverence as the local Moor Abbey.

“The council did not want Duntryleague touched. They don't care if the tower and crypt fall down but don’t touch it,” said Cllr Ryan.