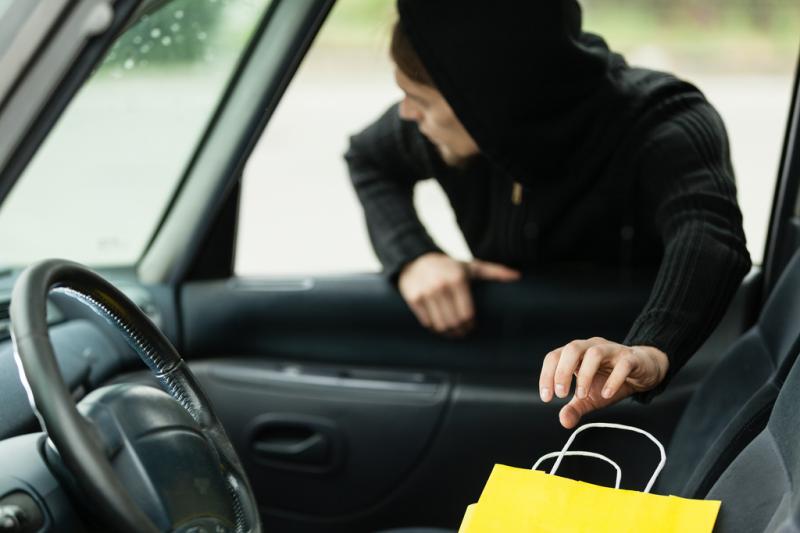 GARDAI are investigating a spate of thefts from parked cars in a second village in County Limerick.

It's the second time in recent weeks that cars have been targeted in the same general location on the same night.

Cars in Galbally were targeted two weeks ago and the most recent incidents happened in Ballylanders.

"Again, all of the thefts were from cars that were left unlocked. Small sums of cash were taken from each car but the owners could tell that the car had been thoroughly searched," said divisional crime prevention officer Sergeant Ber Leetch.

Gardai have previously advised people not to keep Christmas presents in their cars and motorists are also being reminded to make sure their cars are locked - particularly at nighttime.

"It is horrible to think somebody was in your car so keep it locked and check the car door at night to ensure that it is locked," urged Sgt Leetch.