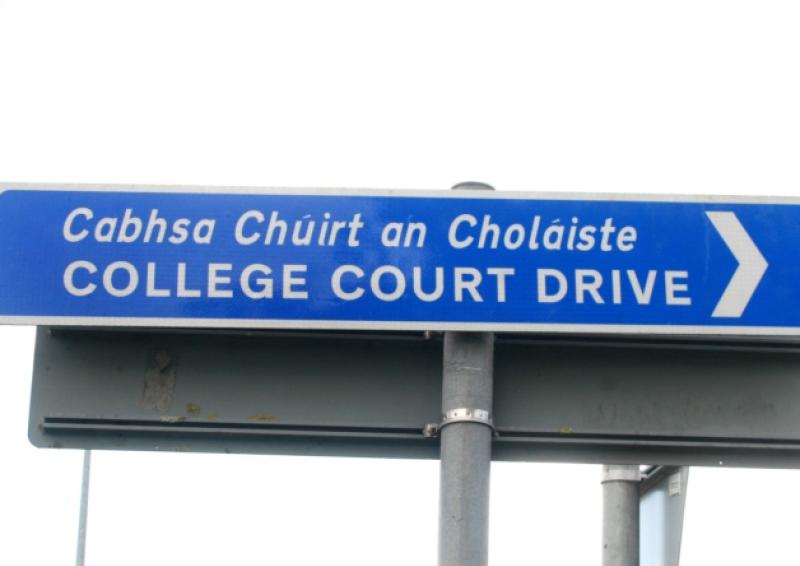 RESIDENTS near the University of Limerick have welcomed news that a community liaison officer will be appointed to address anti-social behaviour.

At the UL Community Liaison Meeting a representative from the university gave their commitment to piloting a new post of Student Community Engagement Liaison Officer.

The officer would be responsible for engaging with the community in relation to issues arising from students renting houses for the academic year.

The post is expected to be filled by the end of the year and will be based on a model that has already been rolled out at University College Cork.

Ann Sheahan from the residents group said: “The residents are less clear as to when the off campus code of conduct will be drafted and in place.  This is still a priority for us.

"We look forward to further engagement with the University about the Community Liaison Meetings and the off campus code of conduct. We believe that UL is the organisation with the most potential and opportunity to influence their students.   Our asks have not changed:”

The group is asking for appropriate sanctions for negative behaviour including a code of conduct similar to the one enforced at UCC.

A UL spokesperson said they will continue to work with residents and students to address any complaints that may arise.

They said: "The proposed post of Student Community Engagement Liaison Officer will act as a dedicated contact point for the receipt and processing of individual complaints. The policy framework that underpins the post does provide a mechanism for resolution and UL continues to work closely with An Garda Síochána."

UL says it cannot be a responder to off-campus incidents which come under the jurisdiction of An Garda Síochána and other relevant agencies.

"Any student who has been officially reported, investigated and found to have broken the UL Code of Conduct will face sanction. The University takes any behaviour that disrupts the campus and local community very seriously," said the spokesperson.