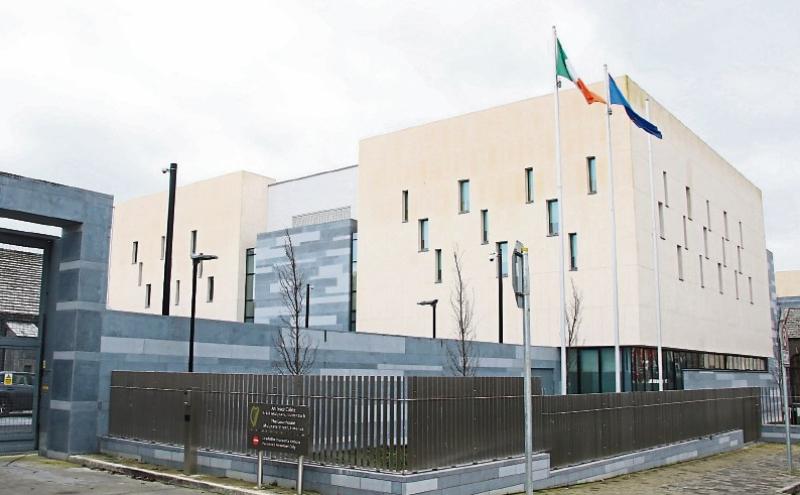 A YOUNG man has been jailed for six years for his role in two violent attacks during which the victims were kicked in the head.

Mark Buckley, aged 24, who has an address at Collins Avenue, Kincora Park, Limerick had pleaded guilty to charges relating to offences which happened on January 1, 2019 and January 30, 2020.

Giving evidence in relation to the first incident, Detective Garda Shane O’Neill said the injured party was walking to Colbert Station at around 6.30am when he was approached by a group of three young men.

He said the victim, whose aged in his late 30s, was struck across the back of the head with a rock and was kicked in the face after he was knocked to the ground.

His phone and wallet were taken and he was taken by ambulance to University Hospital Limerick.

Judge Tom O’Donnell was told the assailants were arrested a short time later and Mr Buckley was subsequently charged with robbery and assault.

John O’Sullivan BL, prosecuting, said the second incident occurred while he was on bail.

Garda Patricia McCormack said Mr Buckley struck the injured party, in that case, on the footpath  outside a pub at Sarsfield Street in the city centre at around 10.30pm.

Mr Buckley, who was in the company of another man, can be seen on CCTV footage throwing a glass bottle and repeatedly striking the victim who was knocked unconscious.

The now 23-year-old student sustained serious injuries, including a skull fracture, a fractured eye socket and a broken jaw. He was admitted to UHL for four days and continues to receive treatment for his injuries.

While accepting that Mr Buckley had pleaded guilty and accepts his high level of culpability he said the use of weapons and the violent nature of both incidents was an aggravating factor.

He also noted that a report from the Probation Service suggests the defendant represents a high risk of re-offending.

Having considered the “principal of totality,” he imposed consecutive sentences totalling eight years’ imprisonment. The final two years were suspended.