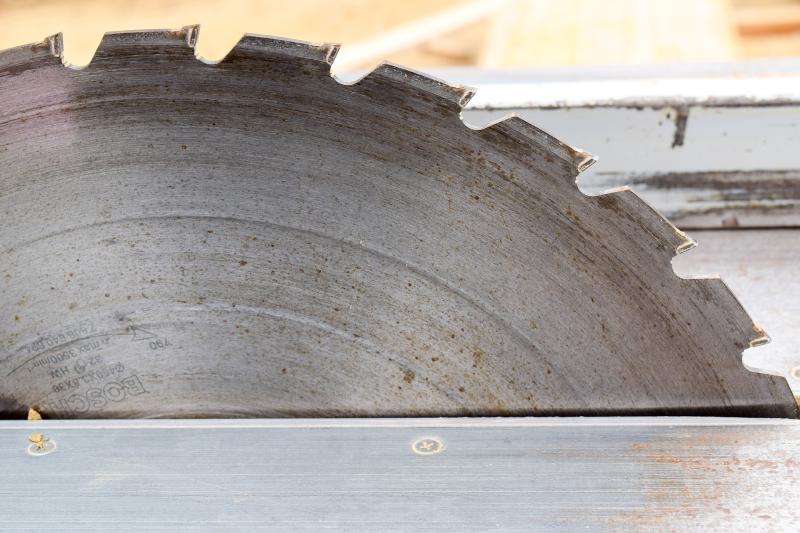 A PENSIONER who was the subject of a noise complaint from his next-door neighbours has been ordered to only use power tools at his home for a maximum of two hours a day.

William McCarthy and Mary Anne Ryan initiated court proceedings against Michael O’Reilly over what they claim has been his “almost constant” use of power tools.

Mr McCarthy, who lives with his partner at The Park, Galbally, told Judge Patricia Harney, their lives have been severely impacted over Mr O’Reilly’s use of tools such as power saws and skill saws.

“It’s like a building site,” he said adding that loud noise can be heard at “anytime of the day” and during weekends.

The plaintiff played a mobile phone recording to the court of the noise which, he said, is a “constant problem”.

Ms Ryan said the power tools are being used in close proximity to the dividing wall between the properties and that the noise is so loud she cannot work from home.

In his evidence, the defendant, accepted he uses power tools at his home but denied that he uses them all the time or at night.

“I use them occasionally,” he said adding it’s a hobby rather than a business.

Mr O’Reilly, whose aged in his mid-70s, told the court he recently contracted Covid-19 and that he intends to continue using his tools.

“I want to work when I want to,” he said adding that he is not at home every day.

Having considered the evidence, Judge Harney said she had to strike “some kind of balance”.

She directed Mr O’Reilly to only use power tools between 1pm and 3pm on weekdays and not at all at weekends. Additionally, she directed that he “use his best endeavours” to operate any power tools “away from the dividing wall” between the properties.