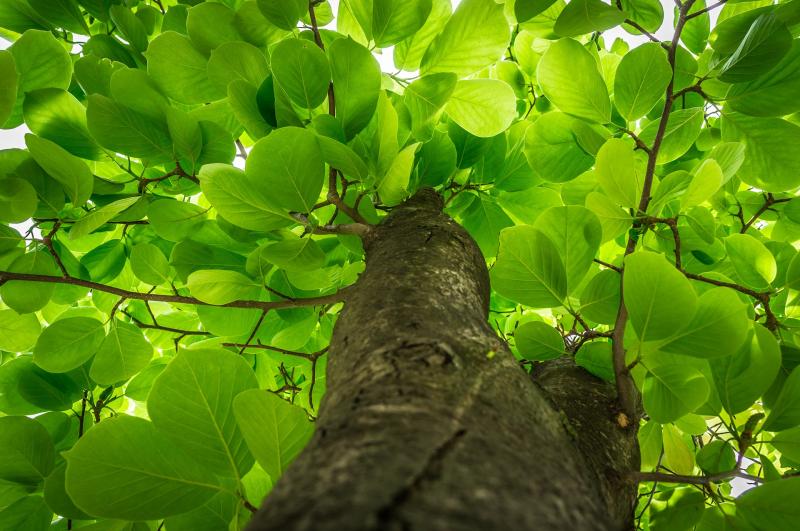 COUNCILLORS in Limerick can and must play their part in tackling climate change, Askeaton councillor Kevin Sheahan believes.

And his big idea is that each councillor would take responsibility for the planting of 50 broadleaf trees every year.

But the councillor also believes that what can be done in Limerick could and should be taken up by councillors all around the country.

“The topic of the month is climate change,” Cllr Sheahan said when he made his proposal at a meeting of Adare Rathkeale councillors last week. “I would like to see all the councillors, and the councillors of Ireland, say what they are going to do.”

He proposed that a policy be adopted where each councillor would identify land suitable for planting 100 trees in their area. If the country’s 1,000 or so councillors each planted 100 trees every year, it would be a “huge number per annum”, he argued.

Councillors, he believed, were well placed to identify pieces of suitable waste ground or would know somebody with a bit of land suitable for planting, But, he stressed, the trees would have to be native, broadleaf trees and the planting would have to be done professionally.

Cllr Sheahan envisaged that Coillte would do the planting but he wanted a senior official to be appointed by the Minister for the Environment to co-ordinate the project and co-operate with Coillte. And he called for the minister to make funding available to each council. .

“It would be possible to do this,” he said. “Councillors would feel they are doing something.”

Cllr Stephen Keary agreed with proposal but Cllr Bridie Collins pointed out that maintenance was a huge issue.

Any trees to be planted needed to be strong enough to survive, she stressed and there was a case to be made for hedgerow. . “100 trees is a lot,” she pointed.

A figure of 50 trees instead of 100 was agreed and the matter will now go forward to the full council and to the council’s Environment Special Policy Committee.

Cllr Sheahan wants the issue to be circulated to all local authorities in the country.