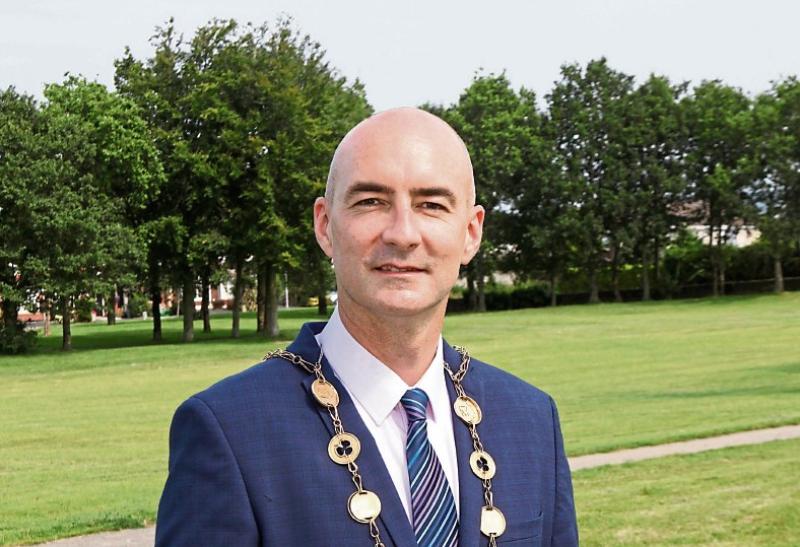 Mayor of the city and county of Limerick, Cllr Daniel Butler

THE Mayor of the city and county of Limerick has called for additional gardai to be deployed in the city centre in the run up to Christmas.

Cllr Daniel Butler says 100 gardai were recently allocated to Operation Citizen in Dublin city centre and that he believes additional resources are also required in Limerick – albeit it at a lower level.

“It’s a further reality check in terms of the uneven distribution of resources across the country whereby a complete bias continues to be experienced by those living in Dublin compared to those living outside Dublin,” he said.

“We really need to see gardai on our streets. There is no greater deterrent than seeing a garda walking on the streets,” he added suggesting that “five or six” additional gardai for Limerick city centre would be “a reasonable request”.

The Mayor says there are issues around garda resources at present which means it can take up to an hour before they can respond to certain types of incident such as shoplifting.

“We really need to see gardai out on the streets, there seems to be a lack of value in community gardai at present. Community Policing is of huge value in building relationships and in deterring low-level antisocial activity,” said Mayor Butler who added there is anecdotal evidence that low-level antisocial behaviour is “almost being completely ignored and accepted.”

“It’s appalling to see it anywhere never mind on our main street. It has to be totally condemned and the people involved can only be described as idiots and probably worse –It’s totally unacceptable in any city,” he said.

Cllr Butler says the incident, footage of which was widely shared on social media and WhatsApp, does not mean that Limerick is any worse than other cities.

“The reality is we are a city – the issues that we are facing are no different to those in any other city. What we are seeing here, other cities are experiencing as well.”

The mayor says the focus should be on preventing such incidents rather than the ‘follow-up’.