Arsonist jailed for burning family-run Limerick business to the ground 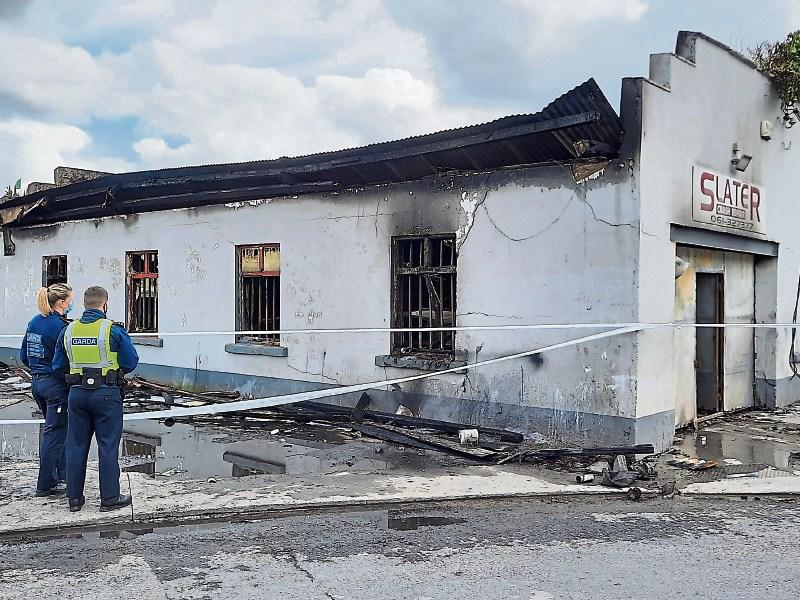 The scene of the fire at Browne's Quay, Thomondgate

A MAN who burned a family-run crash repair business to the ground earlier this year has been jailed for three years.

Martin Power, aged 45, who has an address at Hassett's Villas, Thomondgate had pleaded guilty to arson charges relating to a number of fires at Browne's Quay, Thomondgate on May 14.

During a sentencing hearing, Limerick Circuit Court was the garage premises operated by James Slater was completely destroyed along with ten cars and a motorbike.

The cost of rebuilding the garage has been ‘conservatively estimated’ at €120,000 while the vehicles which were destroyed were worth around €50,000 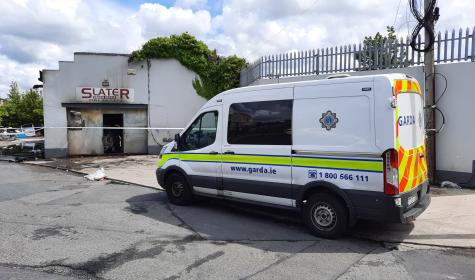 Outlining the sequence of events, Detective Garda Michael Grealy said two cars which were parked on a public street were set alight at around 1.30am and that the second fire – at the garage premises – was started at around 5.30am. There was evidence, he said, of an accelerant being used.

An investigation was immediately launched and Mr Power, who lives “less than 100 feet” from the garage was quickly identified as a suspect from CCTV.

The detective agreed with John O’Sullivan BL, prosecuting, that there was a “strong circumstantial case” against the defendant.

He said Mr Power, who suffered a brain injury when he was assaulted in May 2020, was friendly with Mr Slater and that no clear motive for the arson attacks has been identified.

“He bore no ill will towards him,” said barrister Pat Whyms who added that his client has no explanation for what happened on the night.

“He was in a very low and very dark place,” he said submitting that while Mr Power has criminal convictions what happened was “completely out of character” for him.

Imposing sentence, Judge O’Donnell said the defendant had “effectively put Mr Slater out of business” and that the owners of the cars had also been severely impacted.

“It is a very very serious matter,” he commented adding that he had to “strike a balance” given Mr Power’s early plea and his personal circumstances.

The sentence was back-dated to the date of the offences.