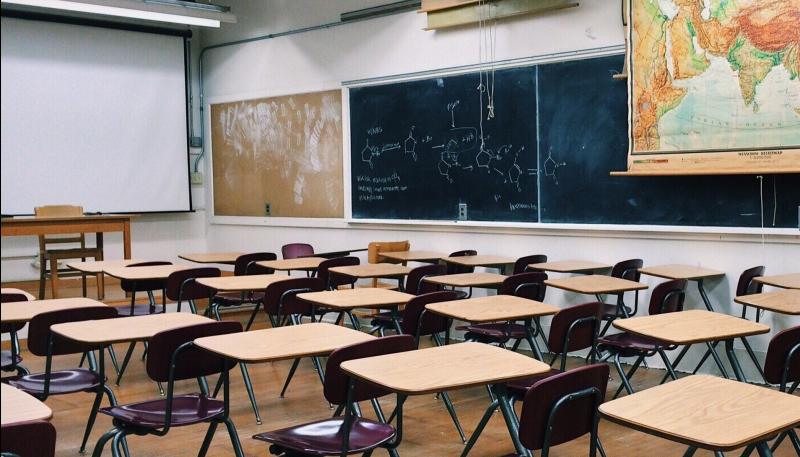 THE parents of a schoolgirl who has been absent from school on more than 200 occasions over the past two years have been warned they could face prison if her attendance rate does not improve.

Tusla – the child and family agency – has initiated legal proceedings against the 14-year-old’s mother and father over what it says is her “appalling” attendance record.

At a sitting of Newcastle West Court, solicitor Dermot G O’Donovan, representing Tusla, said the teenager had been absent for 226 out of 274 school days but that “matters have improved” during the current academic year.

He told Judge Carol Anne Coolican the girl’s parents have connections to the community where they live and that they operate a business in the locality.

The prosecution was adjourned to early next year after the parents gave an undertaking to ensure their daughter attends school “unless there are exceptional circumstances”.

Both were warned by the judge it is a serious matter and that they could go to prison. “She is to go school between now and then,” she said.

In a separate prosecution, the parents of another teenage girl also gave an undertaking to ensure their daughter attends school.

In that case an Education Welfare Officer said the girl did not attend school between February 24, 2020 and Sepetmber 20, 2021.

She told Judge Coolican the family had indicated they wished to “home-educate” the 14-year-old but that no formal application was ever made.

The girl’s father said a tutor had been approached but that she took up another job. He confirmed he and his wife no longer wish to home-educate their daughter and they are happy for her to attend school.

Solicitor Enda O’Connor asked the court to note the girl has only missed eight days of school since September and that five were certified.

The matter was adjourned for review.