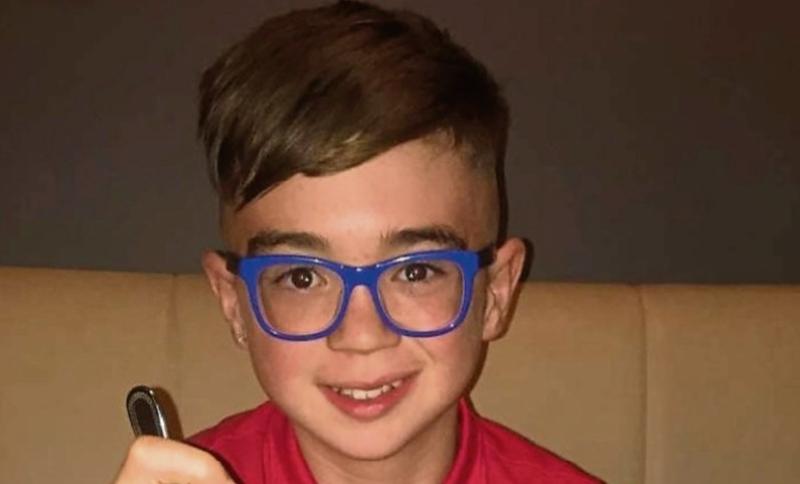 THE MOTHER of 11-year-old Brooklyn Colbert has shared memories of her son on the second anniversary of his death.

Wednesday (November 3) marked two years since Brooklyn was killed by his uncle Patrick Dillon, who received a mandatory life sentence in February after pleading guilty to the boy's murder.

Brooklyn's mother Sonia Aylmer spoke to the Limerick Leader ahead of her son's anniversary.

“Whenever I think of him I have a smile on my face. Everyone that met him has a funny story or incident where he made them laugh. He was just a really kind, lovable and fun child. We have so many lovely memories together.”

Since Brooklyn's death, Sonia has found support in the community who have organised events to celebrate his life.

“There has been a lot of support. Boxers wore his T-shirt in fights, the school and Ballynanty set up soccer matches" Sonia said.

“There have been lots of things throughout the year and they keep me going. I focus on them because it is all for Brooklyn”.

Sonia hopes to set up a group for people who have been affected by homicide in Limerick in the future.

She said: “I want to help people who have been affected, in Brooklyn's name, he was the type of child that wanted to help people.

“His teachers will tell you he was very helpful and kind. He would be delighted if there was something that helped people”

In May, restrictions were lifted on the identification of child victims of homicide in reporting, so Sonia can talk about Brooklyn freely which she says has been “extremely helpful”.

BREAKING: Limerick man who murdered his nephew can now be named as court order is lifted

“He is known now for who he is, not just as that little boy from Limerick. He was taken away from me and so was his identity. That was very hard, but now we can say we are doing this in memory of Brooklyn. It is a massive help to be able to talk about him”.