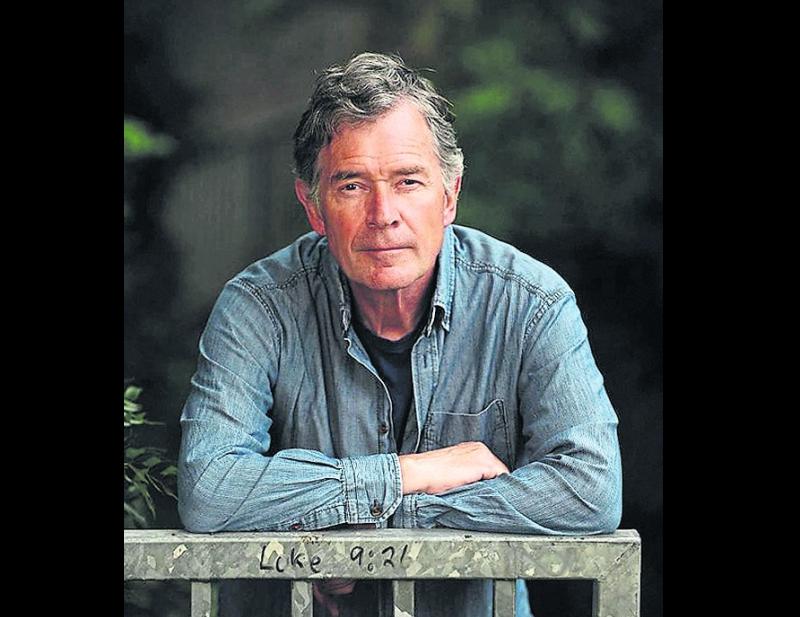 Johnny Duhan will sing Advent 13 for Peter Lawless during a performance in the Belltable, in the company of Mick Hanly, on November 11

WHEN acclaimed singer-songwriter Johnny Duhan first learned that the name of the yacht that Limerick man Peter Lawless planned to circumnavigate the world in was called Waxwing, he immediately thought of the myth of Icarus who lost his waxed wings flying too close to the sun, and he remembered wondering why Peter had tempted fate by choosing such a tragic name for his boat. Then he recalled that he himself had done something similar in the past.

In the piece below, the musician reflects on Lawless's voyage, a journey which got him thinking about the knock-backs he encountered throughout his own life and how they often led to greater things.

"I had taken on the name of another defeated mythical character Don Quixote as the title of the first edition of an album of songs that reflected on his romantic quest for “fame and the girl” in the 1960s during my years on the road with Granny’s Intentions, and I gained some smattering of understanding of Peter’s case from my own foolhardy example," Johnny writes.

"On learning that the wings of Peter’s dream had been clipped close to the west coast of Africa’s melting Sahara Desert almost two months after he set sail from Kilrush, I felt gutted for him, knowing of the years of planning and training that had gone into his courageous adventure, which ended in Tenerife after a vital engine part that broke and needed replacement didn’t materialise until it was too late for him to go on with the voyage (timing being everything in relation to seasonal weather conditions for sailors).

I first came to Peter’s acquaintance when he contacted me after watching one of my Facebook performances, Songs from my Cell, a year or so before he set out on his oceanic adventure. At first, he just wanted to let me know that he couldn’t get a song of mine Advent 2013 out of his head, mainly, I presume, because of the struggle outlined in the lyrics of maintaining faith in dark and doubting times. Then he purchased a copy of my autobiography The Voyage at my website and sent me a message that he planned to read it while sailing single-handedly around the world. I thought he was joking, but a quick visit to his website informed me otherwise.

The fact that Peter’s big dream has now collapsed (for the time being) is relevant also, as I have spent most of my life recovering from one kind of failure or another. And the great lessons I’ve learned from each one of the hard knocks I’ve endured not only fed into some of the most successful songs of my career, like The Voyage, Don’t Give Up till It’s Over, and The Beacon, but they also prompted me to log the history of my journey in three autobiographical books, the most recent of which is The Voyage, which I hope Peter will have dipped into by now and learned something of the strength and resilience that can be gained through the endurance of disappointment.

To mark his long winter voyage home (until he sets sail again), I will sing Advent 13 for Peter during a performance in the Belltable, in company of Mick Hanly, on November 11. Book early as the seats are flying out the door: 061 953400 or online @ limetreetheatre.ie"