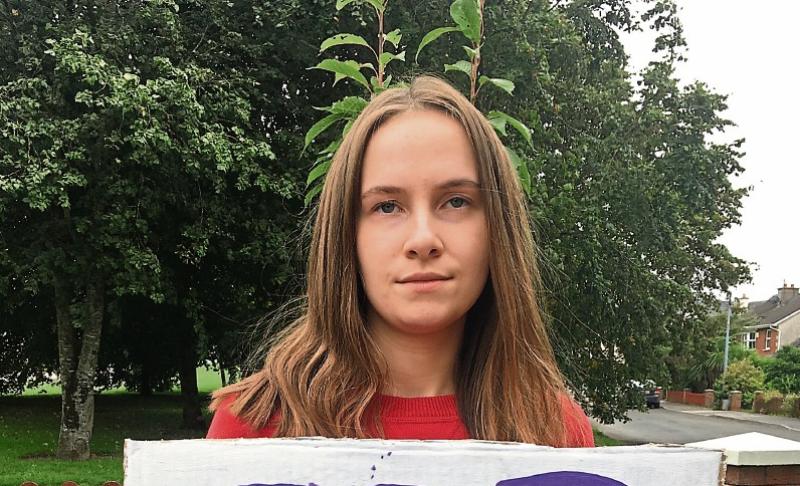 COP’s official website says this meeting is ‘an event that many believe to be the world’s best chance to get runaway climate change under control’.

The fact is that human activity (through global emissions caused by the burning of fossil fuels, deforestation and over-use of the earth’s resources) is making the planet heat up so much as to threaten the collapse of entire ecosystems and make earth unliveable for millions.

We’ve spent decades denying it, arguing about it, ignoring it. But the facts are staring us in the face right now.

David Attenbourgh told the UN Security Council earlier this year that the climate crisis is the ‘biggest threat to security humans have faced’. The world’s scientists are 100% unanimous on it.

According to the UN, 64% of people believe climate change is a global emergency. Six in 10 young people, according to another recent survey, are ‘very or extremely worried about climate change.’ A similar number believe governments are not protecting them, the planet, or future generations.

COP stands for the ‘Conference of Parties’. In 2015, the world’s governments unanimously agreed on the aim of ‘holding [global] warming well below 2°C, and pursuing efforts to limit warming to 1.5°C.’

They agreed, via the Paris Agreement, to work together to meet this goal. Every country committed to submitting national plans setting out how much they would reduce their emissions – known as NDCs (national defined contributions).

Progress in reaching the Paris emissions goal, however, is ‘light years’ behind target. Instead of emissions going down, they’re actually, over the past year for example, going up. Looking at https://climateactiontracker.org/, we see that only ONE country is rating as compatible with the Paris Agreement – that is Gambia.

The progress of the rest of the parties (countries) on their agreement targets ranges from ‘Critically Insufficient’ to ‘Almost Insufficient’. According to many reports, the world is on track for an average of 4°C degree increase instead of 1.5°C.

It doesn’t sound like a lot, but heating of the entire globe by an average of 4°C will make the planet unrecognisable from anything we have ever experienced. Scientists speak of sea-level rise, intense storms and flooding, droughts, food shortages, rivers drying, vast tracts of land becoming uninhabitable. They use the words ‘mass extinction.’

We only had to look at our screens this year to see images of unprecedented flooding in Germany, New York, London, China; unprecedented wildfires in Greece, Turkey, the US, Siberia; unprecedented heatwaves in Europe, US, Canada and Africa.

The latest UN report (August 2021), which was called a ‘code red for humanity’, found that climate change is intensifying, occurring at an accelerated pace, and is already affecting every region of the planet. The sad reality is that, because of delaying, we’ve now lost the chance of staying under a 1.5 °C increase. We CAN however, work to keep warming within a 2°C increase.

Many people from affected countries cannot go to COP26, because they’re on the UK’s Covid-19 red list of countries. I am very fortunate that I can.

Feasta (see feasta.org), the organisation with which I am attending as part of their delegation, works for international climate justice. Its Cap and Share model aims to bring total global emissions from fossil fuels decreases to zero.

They propose tightening the cap on fossil fuels by auctioning extraction licences and then sharing the proceeds of the auction among the communities most impacted.

The famous Irish language poem from which Feasta takes its name, ‘Cad a dhéanfaimid feasta gan adhmad?’, reminds us that we humans don’t always have a great record when it comes to preserving what we need most, nature. I sincerely hope that COP26 changes this record.