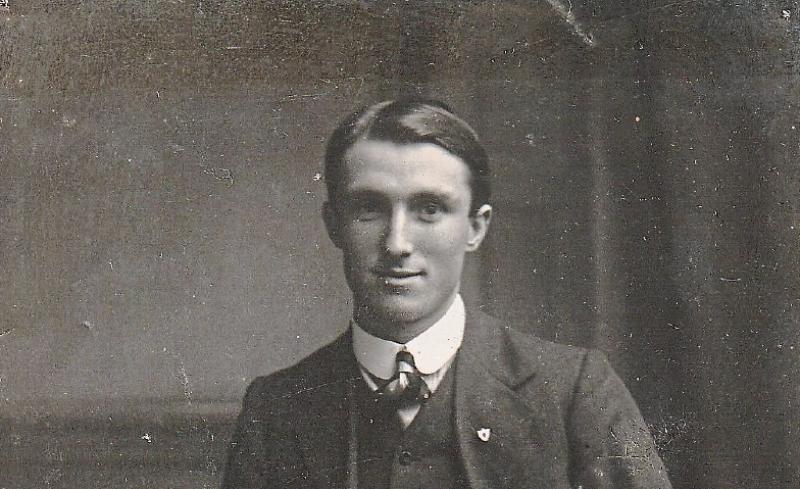 ON October 27, 1920, Michael Scanlan was shot in the War of Independence.

The Galbally native was arrested and conveyed to Limerick city. He made a dash for freedom, was pursued by his captors and mortally wounded in Thomas Street.

A nephew of Mr Scanlan’s, Tim Ryan says there will be a commemoration ceremony at the plaque at Thomas Street in the city centre this Sunday, October 24.