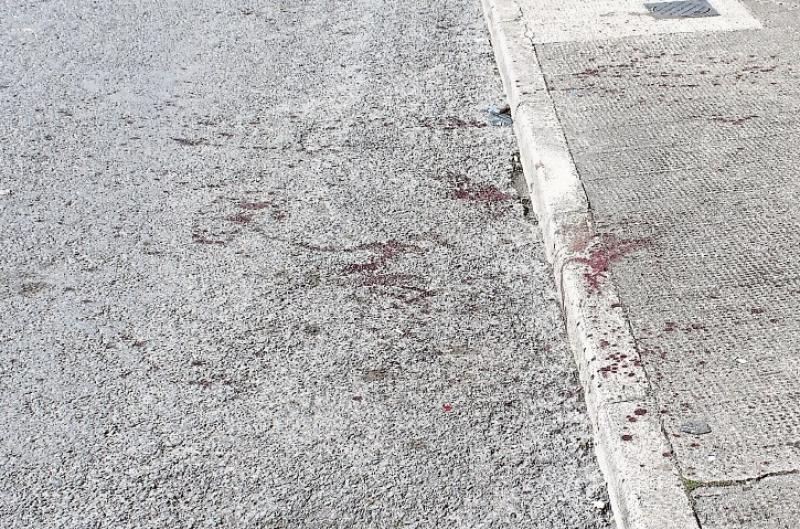 CRIMINAL proceedings brought against four men following a violent incident in a Limerick village have been withdrawn.

Up to 12 men were involved in a ‘pitched battle’, more than four years ago, involving a slash hook, pitch fork, shovel, iron bar, baseball bat and hatchet in broad daylight.

The incident was allegedly linked to a “family feud” which erupted at Main Street, Kilteely at around 6pm on May 21, 2017.

The pavement and road was covered in blood following the incident and one man was seriously injured. It was reported at the time that a man, in his 50s, was “lucky to be alive” after he was struck across the head with a hatchet.

A garda investigation ensued and four men were charged and appeared before Kilmallock Court in February 2018.

Jamie McNamara, then aged 34, of O’Malley Park, Limerick; David Hannon, then aged 19, of Cul na Greine, Kilteely; David Leamy, then aged 36, of Main Street, Kilteely, and a 17-year-old, who could not be named, were each charged with violent disorder. They were all represented by Liam Carroll BL.

It was alleged that Mr Hannon, Mr Leamy and the teenager produced slash hooks while Mr McNamara was charged with producing a sword.

On the directions of the DPP, the case was sent forward for trial on indictment and on Monday – more than three years later – the case was called before Judge Tom O’Donnell at Limerick Circuit Court.

During a procedural hearing in Courtroom 4 at Limerick Courthouse, Lily Buckley BL told the court she appeared for the State.

“The Director of Public Prosecutions has entered a nolle prosequi in respect of that matter,” she said.

Nolle prosequi is legal Latin meaning “to be unwilling to pursue” and in legal terms, it means the State is not proceeding with the matter unless new evidence emerges.

No explanation for the decision was given.