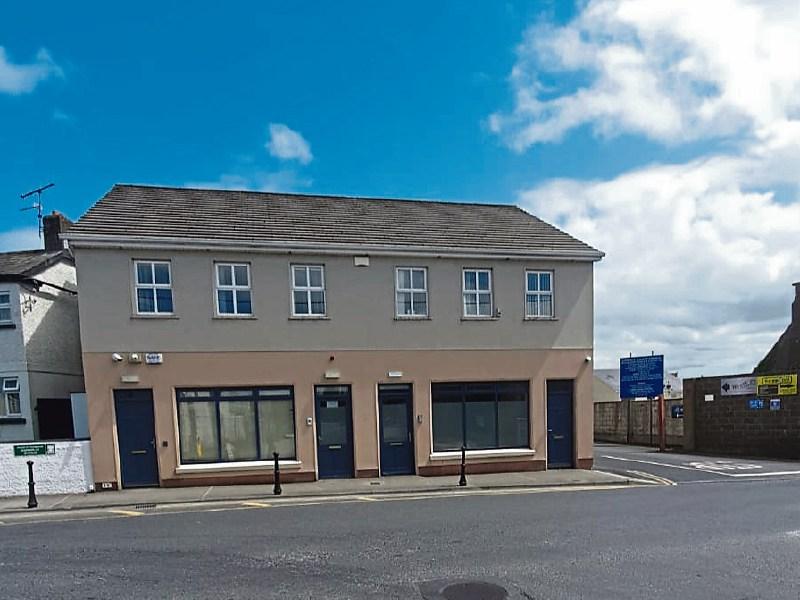 The old garda station closed in late 2019, with some garda operations going to Rathkeale and Askeaton and an alternative public office opening in the Probation Service Office in Churchtown.

“I understood demolition would move in almost immediately and we would see action,” Cllr Scanlan said. Instead, he pointed out, weeds are growing up at the old station. “It is a crying shame. We close the station and appear to have no notion of reopening it,” he said.

Cllr Michael Collins was equally annoyed about the issue which, he said, had been going on for five or six years. .

“It is an absolute disgrace,” he declared.

He was, he continued, getting calls on a daily basis from people whose calls are being transferred to Henry St but who are not always getting through.

He instanced one person who called five times but wasn’t able to get an answer.

“It is not the level of service we want. We need a garda station. We need information as to where it’s at,” he said and he called for it to be on the agenda at the next meeting of the Joint Policing Committee.

But Inspector Andrew Lacy emphasised that there was absolutely no change to Emergency 999 calls.

“If it is a 999 call it goes to Cork and is then dispatched to the relevant garda station,” he said.

However, he added, the temporary office is open from 7.30am to 9pm for “general or low priority calls.”

The new arrangement, he pointed out that the situation, was clearly outlined to the public when the old garda station closed. 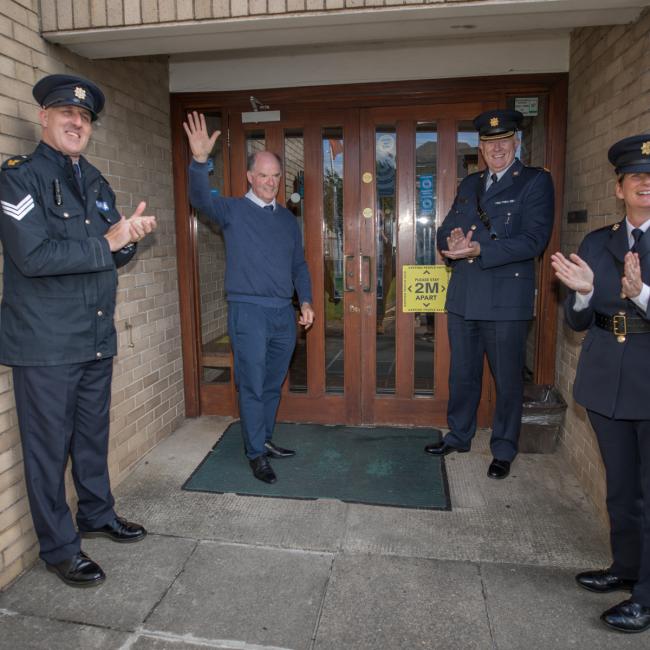 The temporary station did not have custody facilities, he explained, and it would be a complete waste of resources to keep somebody there to answer a phone when they could be on patrol.

Once the new station was built, Inspector Lacey said, Newcastle West would revert to being a 24-hour station.

Minister Patrick O’Donovan said he was due to meet shortly with Garda Commissioner Drew Harris about the building programme.

“The roll-out of the Garda Station Building Programme is an operational matter for Garda Management and OPW’s role is to deliver construction on their behalf,” he said. He plans to discuss the concerns raised by the councillors with senior local garda management.