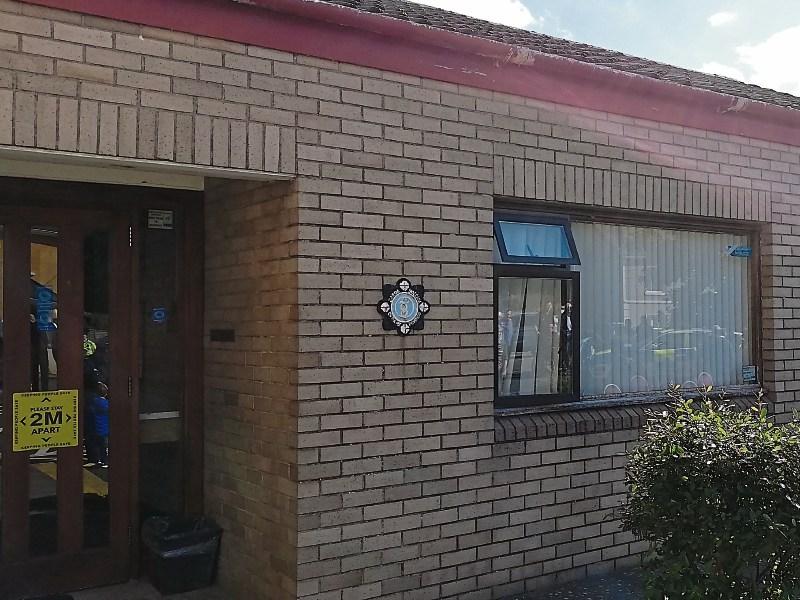 SENIOR Limerick gardai are to meet with the Garda Commissioner this week after it was revealed that plans for a new garda station in Newcastle West have hit a significant setback.

At a meeting of the Limerick Joint Policing Committee last Friday, Chief Superintendent Gerard Roche confirmed the project, announced last summer, has “gone back to the drawing board” and that revised plans have now been submitted to the Office of Public Works for consideration.

“We have revised some of the plans based on the (new) operating model in the division which has changed our requirements in the division as to how we move people around,” he said. “It has really changed the needs for the station out in Newcastle West and we need to put in different requirements there and we have submitted that to our housing department,” he told the virtual meeting.

Chief Supt Roche added that he and Supt Aileen Magner are scheduled to meet Commissioner Drew Harris this week to discuss the project and the absence of a full-time garda station in the county town.

Located at Churchtown, the garda station has been deemed unfit from a health and safety perspective for gardaí and the public. Supt Magner and her management team are currently operating out of Askeaton garda station while other units have been moved to stations in Abbeyfeale and Rathkeale.

Speaking at a Newcastle West Joint Police Committee meeting two days earlier, Mayor Michael Collins asked for an update on the new garda station for Newcastle West, which he said is “sitting with our OPW minister” (Patrick O’Donovan). Mayor Collins said there was a big closing ceremony last August but there has been no movement since then.

“What is going on? It is not fair on you superintendent (Aileen Magner) and your garda colleagues. This is a very serious concern in Newcastle West. I want some sort of resolution,” said Mayor Collins.

Minister Patrick O’Donovan said the OPW is the “delivery agent” and will take direction from the Garda Commissioner.

“Our priority is to get a full garda station back as soon as possible on the site in question. Nothing was done with Newcastle West Garda Station for 30 or 40 years. It is belated interest by a lot of people now. It is a pity they or their party didn’t show the same interest over a number of years,” said Minister O’Donovan.