Operation Thor rolled out in Limerick for winter months 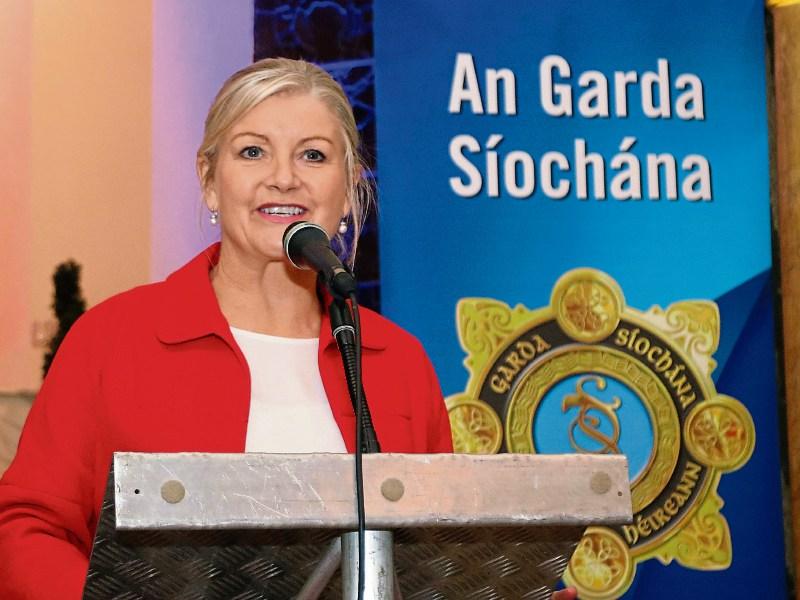 ADDITIONAL garda patrols are to be mounted in Limerick over the coming months under Operation Thor.

The operation, which is taking place across the country, aims to prevent burglaries which tend to increase because of the darker evenings and mornings.

In previous years, a number of gardai were specifically tasked with duties designed to disrupt and stop the activities of potential burglars.

“It is hoped the ordinary people of Limerick will feel safer in their homes but of course they too have a part to play in crime prevention,” said Sergeant Ber Leetch who said homeowners should be vigilant and ensure their homes are secure at all times.

"We are coming into the dark winter months and any criminal would presume that if a house is in darkness there isn’t anybody at home and so it makes a very attractive target. Light up your house and leave on a radio, consider buying a TV simulator. Anybody looking at your house would think that there is more than one person in the house. This makes anybody less vulnerable too as it is impossible for a criminal to guess how many people are in that house," she said.

There was a significant reduction in reported burglaries in Limerick last winter due to the Covid-19 restrictions so an increase in such incidents is likely this year.