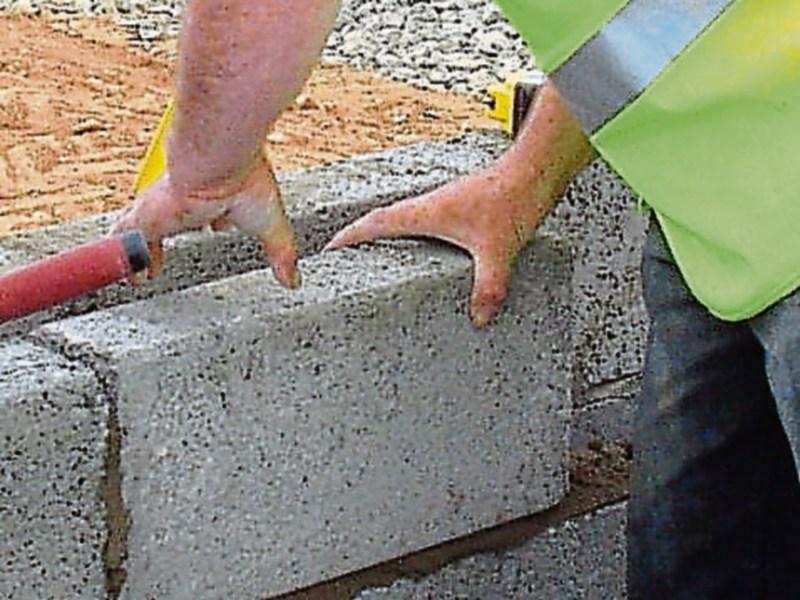 AN Bord Pleanala has rejected proposals to build 21 new homes at Rathmale in Mungret.

Primebay, a development firm with an address in Ballyneety was seeking permission to construct the homes at Rathmale, near the area’s Pump Road.

On top of this, the works would have included a new site entrance, new boundary treatments, site roadways, footpaths public lighting plus new landscaping.

However, Limerick City and County Council rejected the proposals, and now, the national planning appeals body has backed up this decision.

In a written report, the board backed up its inspector’s recommendation to refuse permission due in part to the condition of the Pump Road which was described as being “substandard” in terms of its “width and surfacing”.

Also highlighted was a lack of a public footpath linking the entry to the proposed estate and the village of Mungret.

“It is considered that the proposed development would generate increased pedestrian movement along local road L-1402 [the Pump Road] which would be inherently hazardous,” they said.

“The absence of any pedestrian facilities would lead to an increase in unsustainable use of private motorised transport and the prioritisation of pedestrian facilities would therefore be neglected. The proposed development would be premature in this regard, would endanger public safety by reason of traffic hazard and would be contrary to the proper planning and sustainable development of the area.”

Ten people made either submissions or objections to the new housing proposal, many of whom shared An Bord Pleanala’s concerns about accessibility.

One local pointed out that during the Celtic Tiger era, many ghost estates were built where there were no links “and this became very unsustainable.”

Another neighbour said the fact Mungret does not have a regular bus service means it cannot be compared to other suburbs.

“It would appear we are being asked to accept to change from living in what was a rural community less than a decade ago to now living in an ever increasing suburban concrete estate,” they added.