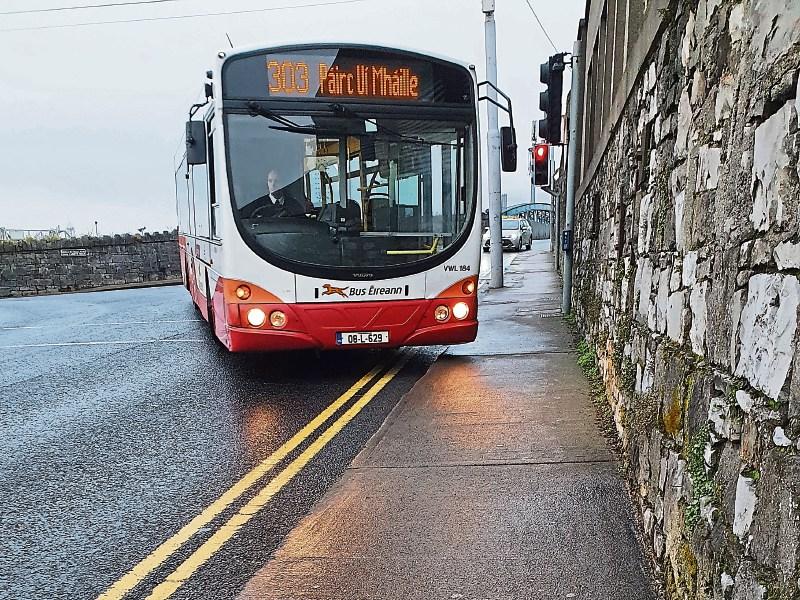 A CALL has been made for public transport’s decision makers to meet with councillors on a regular basis.

Fine Gael’s City East councillor Sarah Kiely says it’s “Easier to get an audience with the Pope than to sit down with the National Transport Authority.”

It comes as she again raises frustrations about the route of the 303 service which connects a number of southside and northside communities with the city centre.

She’s already highlighted the fact it does not provide a direct link to five schools along the Roxboro Road and Sexton Street, leaving children and teenagers facing a walk across a busy interchange.

Now, she has flagged the danger of the bus encroaching onto the pavement when it turns from the Upper Carey’s Road to the Roxboro Road.

“The bus should in fact be coming up and down the Roxboro Road and not Carey's road for a myriad of reasons,” she wrote in a letter.

She said “We need to get real” about public transport in the city, adding a regular clinic should be arranged for councillors with the NTA.

“Unlike the NTA, we are responding in real-time to queries which come in,” she added.