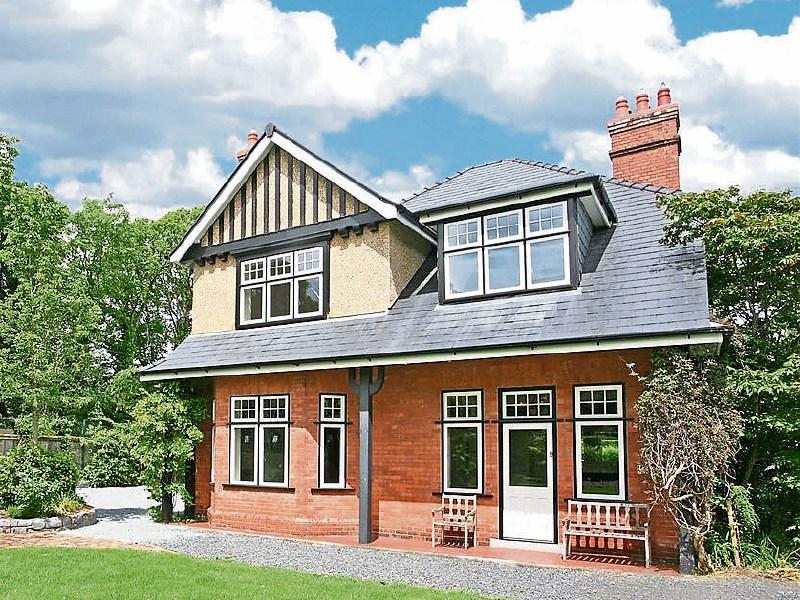 A NUMBER of purchasers jumped at the opportunity to purchase Springdale on the Ennis Road –  one of Limerick's finest Edwardian family homes.

Set behind private walls, this period home was built around 1910 by William Clifford Smith, architect of Shannon Rowing Club and Adare Village Hall.

Director of Sherry FitzGerald Limerick, Ailbhe O’Malley said they made the property available on June 18 and the deal was done “in a matter of weeks”.

“It is a unique property. You could probably count on one hand the number of properties in Limerick with that style and calibre in a location that is within walking distance of the city but on a large mature site with privacy. It happened very quickly from beginning to end,” said Ms O’Malley. 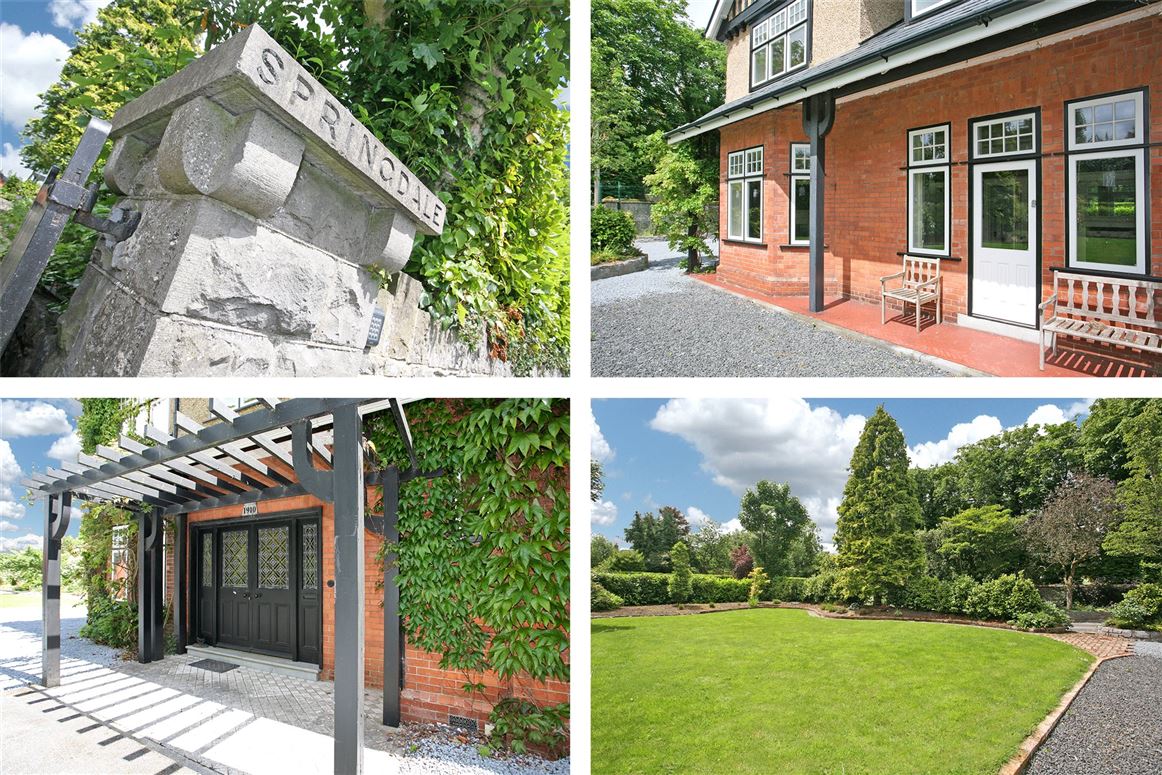 Springdale attracted people to the market that weren’t even looking to move.

“The people that were interested in it would only come out for a special house. They may not even necessarily be in the market for property but they would take the opportunity when something like Springdale arises. Straight away we had very, very strong interest,” said Ms O’Malley.

And they came with they cheque books open. Springdale was listed on the Property Price Register in recent weeks for €1.2m. Ms O’Malley said they were guiding around the €1m mark.

“The sale price is a matter of record on the property price register. It sold in excess of €1m due to competitive bidding,” she confirmed.

The €1.2m won’t be the last money they will spend on Springdale either. The property has full planning permission for a large extension to the rear where the former kitchen breakfast room was previously located.

Springdale is being sold “as is” so the new owners can have control over the final design and layout to suit their own personal needs and requirements.

While there has been a trend Dublin buyers snapping up homes in Dublin with the new work from home possibilities but not on this occasion.

“It was a lot of local interest – existing Limerick residents. It wasn’t young families, it was more mature buyers. It would have to be at that end of the market and to have the funds available to carry out the work,” said Ms O’Malley. 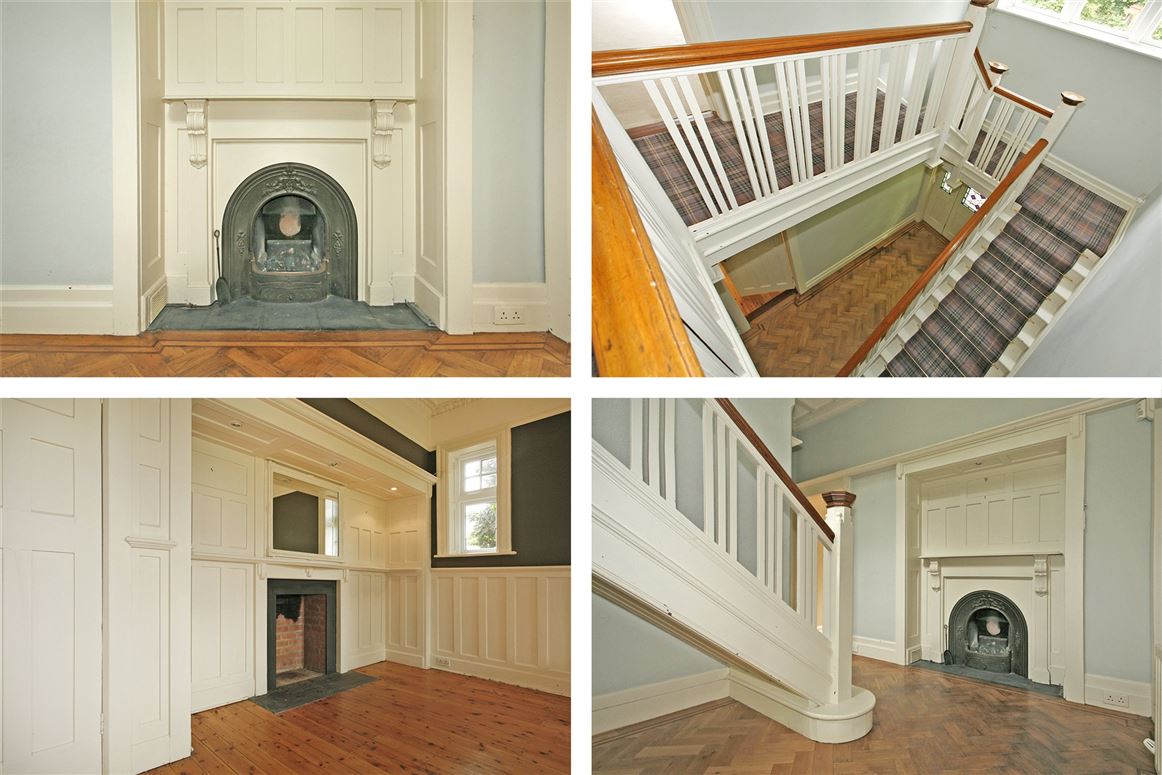 Traditionally, September is when auctioneers get motoring again after a lull in August but not in 2021.

“Because we missed the first three months of the year I think the market ran straight through. Buyers certainly didn’t take a break. They are as keen as ever. There is great activity in the market.

“A lot of sellers are being encouraged to sell because they see the strength of the market and it is encouraging then to dip their toes in the water and potentially sell,” said Ms O’Malley.