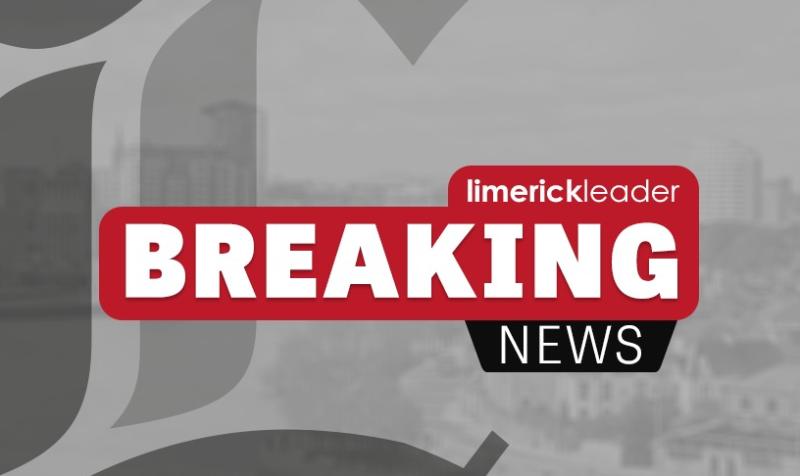 BRUFF gardai have given their response to the night of violence in Kilmallock last Sunday.

The town was under siege this day last week after a falling out between two well-known families in the locality. Windows of one house were smashed in; groups of people were seen marauding down streets with hurleys and there were clashes between rival groups at a number of locations.

After a heavy police presence in the town all week a major operation took place in Kilmallock this Sunday morning at around 9.30am.

When contacted by the Limerick Leader, Inspector Pat Brennan, of Bruff Garda Station, confirmed over 20 gardaí were involved in a number of raids.

"It was led by Bruff gardai and supported by local members, the armed support unit, divisional and county drugs units and dog unit," said Insp Brennan.

The Leader understands quantities of cash and drugs were seized and a number of arrests were made.

"I would echo the words of Cllr Mike Donegan who said a lot of good work has gone in between the joint police committee and Ballyhoura.

"This is to allay any fears that this kind of behaviour is going to be acceptable. It is far from it. Our aim is to make sure people live in a nice, safe environment," said Supt Ryan.

One local said the town was busier than normal on a Sunday morning as people were returning from Mass.

"There were guards everywhere. I saw one door off its hinges. It's the talk of the place," the local told the Leader.