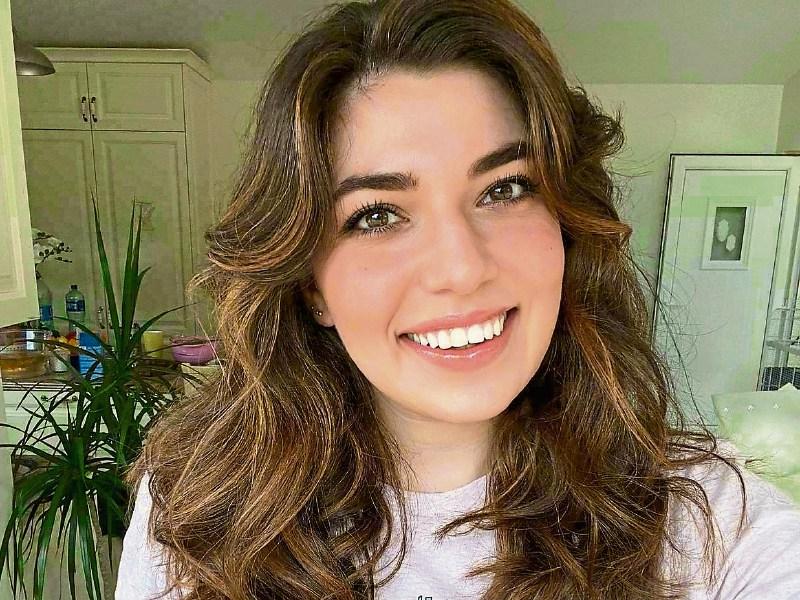 Reem El-Hassany, who was born in Iraq but grew up in Dooradoyle has just landed the news presenter role for RTÉ’s news2day team

A LIMERICK woman appointed to a prominent presenter role in RTÉ has spoken of her delight in landing her dream job.

She joined Mícheál Ó Scannáil, from Wexford, who has been in the role for the last year and is helping her “get her feet on the ground.”

Presenting a weekday news service intended for children comes naturally for the University of Limerick (UL) master’s in journalism graduate, who has “loved working with kids” since a young age from babysitting to teaching younger children in South Korea as well as always being around her little cousins.

“It’s a really big step up here, knowing that the stories are going to be on air and that children will be watching them. I want to make sure that I am telling the stories that children want to hear. My older family members may let me know that I stuttered or stumbled but my little cousins are so proud. I’ve had overwhelming support from my family,” she stated.

Both Reem’s parents are doctors and having always been around medicine growing up as well as loving chemistry in secondary school, she decided to pursue a degree in pharmacy in the UK.

Seeing the career move as a natural box ticking exercise, her real childhood dream was always to go into presenting and reporting. After landing her new role, she admitted that those that were close to her said “finally you’ve gotten what you always wanted”, whilst others that knew her less wondered “why are you doing that?”. 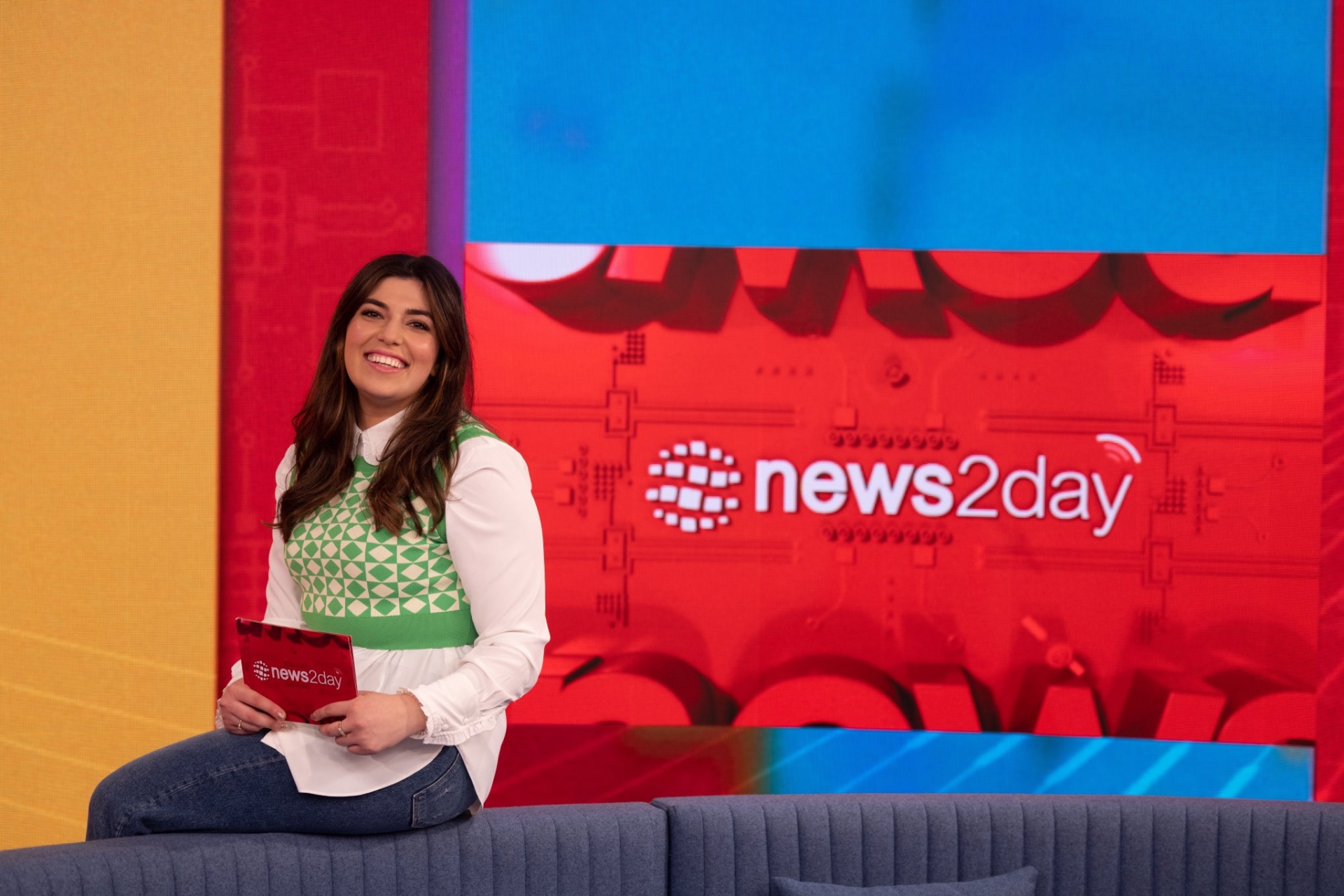 Having moved over from Iraq with her family at the age of two, Reem is yet to return to her native homeland. One of her dreams is to return to the place where her parents were born and raised, to learn about a rich history as well as a “completely different world and side of my life.”

Growing up, there was always a strong emphasis on retaining her Arabic culture through language and customs. It wasn’t until she fine tuned her Arabic that she was really able to form “a very strong bond and connect with cousins and relatives.”

In spite of her deeply entwined Arabic roots, “When I think of home, I think of Limerick. I think of walks around Mungret Park, going to the Crescent and heading to Tesco. Limerick has been my home forever and I’m really proud to be representing my county. I am looking forward to telling more Limerick stories in future,” she added.

Returning home indefinitely from her teaching duties in South Korea in 2020 due to Covid-19, Reem decided to pursue her passion and hone her reporting skills whilst undertaking a one-year master’s degree in journalism at UL.

During the semester’s live news day, she took the leading presenting role, drawing on previous experience in secondary school where she presented a radio show as well as working as a research assistant at her college’s student union.

The leap from small time student newsroom to silver screen national news presenter has been a daunting one, but she admits taking the opportunity in her stride. “I feel like it has been all go since I started three weeks ago. At the moment I am just riding the wave. It is the best way to learn. You either have to just go for it or you will fall off. Only now am I getting my bearings together. There’s so much to learn here and everyone wants to help. It’s a big jump getting used to the new software and editing systems.”

The RTÉ 2 and RTÉ News presenter put her previous experience to the test, visiting Grace Park Educate Together National School in Dublin for her first live TV package, where she talked to local schoolchildren about returning to the classroom. Her favourite part of the job is the challenge of heading out to film and quickly returning to the studio to edit so that the kids can see what they have done.

“We are very conscious of making sure we film what the children want to see and learn about. It means the world to me when my little cousins send me a video or voice note telling me how proud they are and that they told all their friends in school about me” she concluded.