Retiring doctor could leave Limerick village without a GP 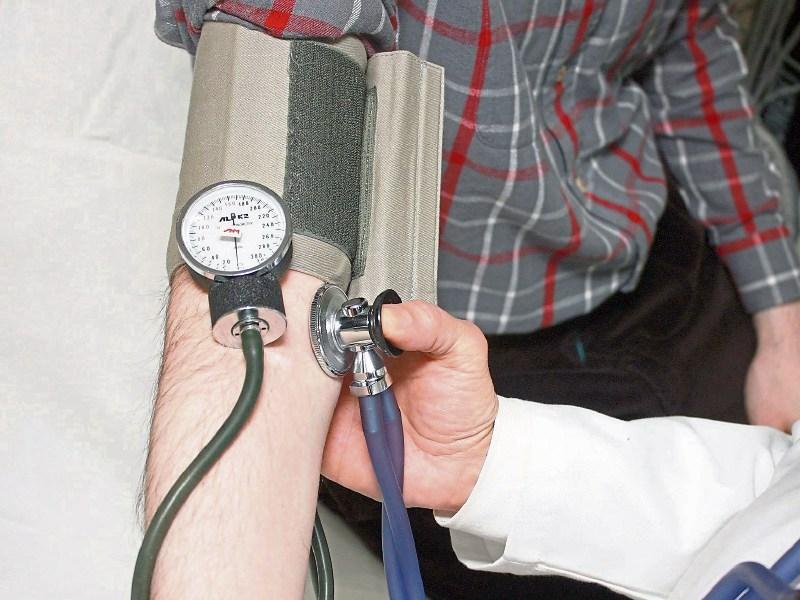 Almost 30 percent of Athea's population is over 55

FINE Gael councillor Liam Galvin is seeking assurances that Athea will retain its GP service when Dr Kieran Murphy retires at the end of the year.

Cllr Galvin has written to Health Minister Stephen Donnelly on the matter because he is concerned that Athea could go the way of other communities around the country who now find themselves without a doctor.

“There are numerous cases across rural Ireland of GPs retiring after a lifetime of service and their place not being taken by a younger doctor,” he reminded the minister.

And he has called on the minister and HSE to appoint a GP for Athea and for the HSE to acquire a building for a surgery.

The upcoming vacancy has been advertised, Cllr Galvin acknowledged, but he said he was “not willing to wait until Dr. Murphy’s retirement date to flag this issue.”

And he spelled out the situation in Athea, pointing out it is one of the largest parishes in County Limerick “by area” with a population of just over 1,850. However, he said, figures show almost 30% of the population is over 55 years of age.

“Surely the future of rural Ireland does not involve forcing this age group to travel long distances to enable them to engage with their doctor. This would be an unacceptable situation,” he argued.

Dr Murphy, who has been in practice in Athea for the past 37 years, has provided an invaluable and extensive range of services to the community, which has a huge number of voluntary organisations, Cllr Galvin said in his letter to Minister Donnelly.

The loss of a GP service to the Athea community would be detrimental, the councillor claimed, and would have a negative knock-on effect on local businesses if people had to travel to other towns for doctor’s appointments.

“If we want to keep Athea live and well, let us provide a doctor,” he said. “If the GP service goes, it will be the death-knell of Athea.”

Cllr Galvin has been told the Minister is looking into the matter.

The Limerick Leader understands that interviews are currently taking place.