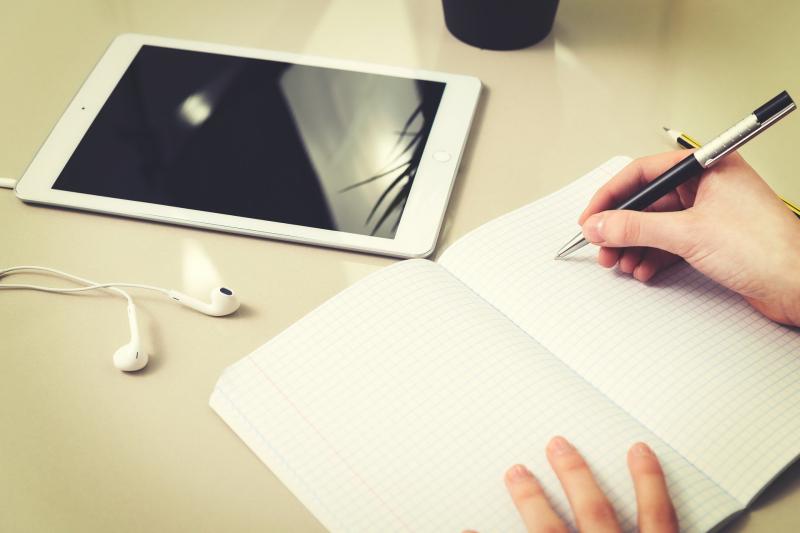 Demand for student accommodation in Limerick has skyrocketed

AS the autumn semester for local third level colleges begins, demand for accommodation has skyrocketed, with many students still trying to secure a roof over their head.

One city auctioneer has revealed a 30% increase in enquiries from students seeking a bedroom – but at the same time, the number of houses on offer is falling, as homeowners take advantage of a buoyant selling market.

On top of this, Rent in Limerick, a Facebook group set up to link tenants with homes - with 20,500 members - has received on average 18 posts a day, mostly from students desperately hunting for a bed.

Such is the demand for homes, the Leader has been told of two students who drove all the way down from Donegal for a viewing, only to be told close to their arrival in the city the place was rented.

In a separate development, students from abroad who had planned to study in the city have been forced to abandon their plans due to a lack of accommodation.

One of these, Lisa Rosenkvist from Denmark said: “In my opinion, the university shouldn’t take in any Erasmus students, when there’s not enough accommodation for Irish students. If I had known, that it would be such a struggle, I would just have applied for somewhere else, and actually been able to go.”

Seán Ó Maoilchiaráin, the welfare officer at UL Student Life, the college’s students’ union said it’s “heartbreaking” to see students not being able to find rooms. “We need more accommodation, it’s as simple as that. The university here plans on increasing its student numbers over the next couple of years. But that’s not feasible unless we see an adequate rise in accommodation provision.”

The union, he added, is doing all it can to support those still searching a room.

Student unions in the city's other third level colleges have also reported similar experiences among its new intake.

Aine Daly, the president of the Limerick Institute of Technology-Athlone Institute of Technology's joint student union said: "The biggest issue I am finding is a lot of people are selling their homes, as it's a sellers market. Houses are going well above what they usually go for, so people are taking the opportunity while they have it to sell their homes. It's taken away from the supply we used to have. Digs is always a viable option to offer students. But now a lot of these are reduced due to Covid-19. "

"It's not really fair. We are a developed country, we should have the provision of accommodation there. The student union has been screaming to government about this for years, and because of the Covid-19, they took away the safety net which was digs. We need more accommodation to be built, and that's it," she added.

President of Mary Immaculate College's students union Roisin Burke said: "It's a huge problem this year. I think with the elimination of digs, it's a big problem area. It's usually a lot of elderly people who take in young students. But because of Covid, they are afraid to."

"I also think the prices of accommodation do not help. There is absolutely extortionate pricing. It's a big amount for young people to pay. I know some private accommodation providers have upped their prices because of Covid, so students find it hard."

She said Mary Immaculate College students are relying on local hotels, which has eased people's worries, "but it's not an ideal solution."

Tony Wallace of Rooney Auctioneers, who manages a significant portion of student accommodation, has said that since 2016, enquiries for rooms from those studying at third level is up by 30%.

He pointed to a number of factors, including that many students have been tempted to come and study in Limerick in the hope of finding future employment in some of the local multi-nationals.

He says landlords need to be incentivised to return to the market, while it also needs to be made easier for developers to build, suggesting grants toward the cost of building materials. His advice to students is to “move as soon as you can” – and that “you cannot make enough phone calls, send enough emails or knock on enough doors”.