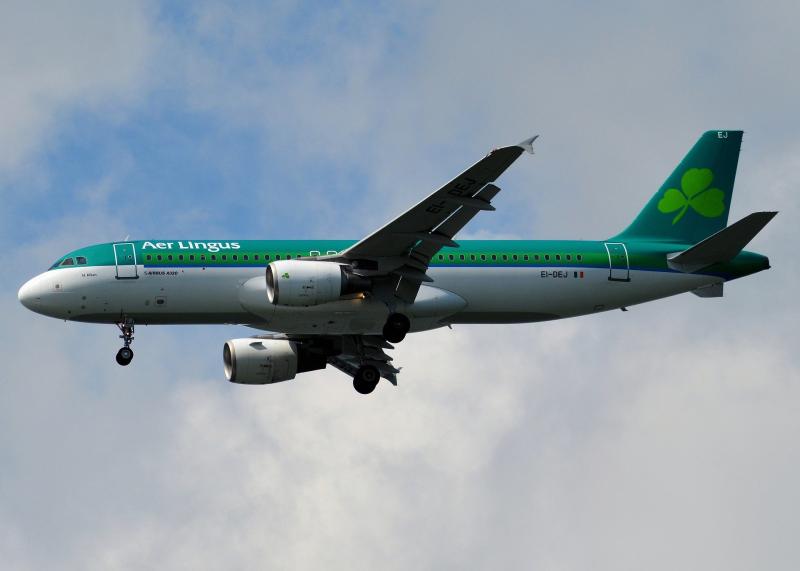 Services between Shannon and the British capital's hub airport are back

SHANNON Airport is to be connected to London Heathrow airport again later this month.

From Monday, September 13, a link between Shannon and the British hub airport will be provided seven days a week.

Between Monday and Friday and Sunday, Aer Lingus will fly from Heathrow to Shannon at 2.45pm.

Each day, a journey back to London will take place at 5pm.

On Saturday, this service departs at 2:20pm from Heathrow.

The return to the service has been welcomed by the Shannon group, with Aer Lingus set to operate new, modern aircraft on the corridor.

Shannon group chief executive Mary Considine said: “It is great to see the Heathrow service return to Shannon in what has been, and continues to be, an extremely difficult period for the aviation sector. We will be working closely with Aer Lingus to build the service and to resume long-haul services, however, airlines make decisions on routes based on a number of factors, one of the most important of which is how many passengers will travel on their flight. The best way to ensure the Heathrow service and indeed other routes, remain for the long term is for people to support them. We have already seen encouraging up-take for the range of 18 air services we have launched since the lifting of travel restrictions.”

Ms Considine is positive about the general outlook for Shannon, adding “With Heathrow starting on September 13th, our new Luton service due to begin operation at the end of October and our existing Stansted and Gatwick services, we have the best connectivity to London airports since 2009 when we last had services to all four of the largest London airports.”