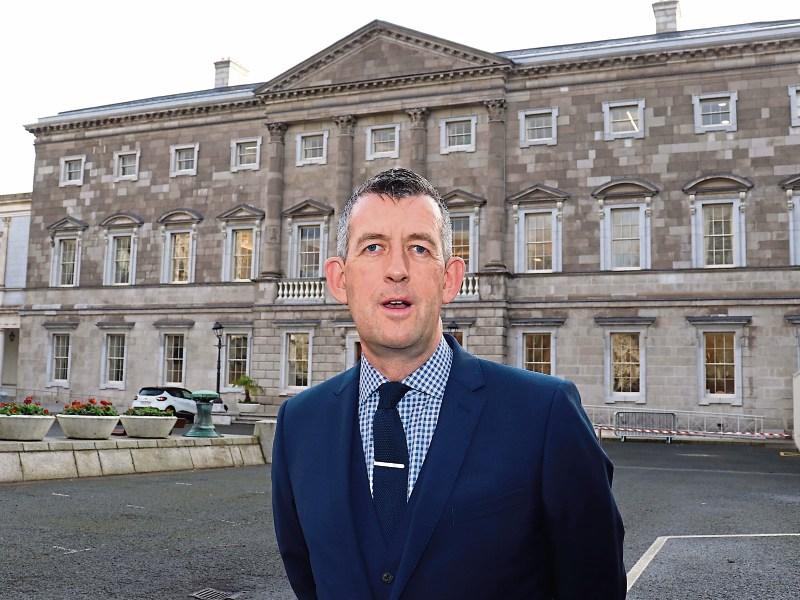 LIMERICK Sinn Fein TD Maurice Quinlivan has defended a message he put out on Twitter which has sparked a backlash.

The Limerick city polltopper retweeted a video from the Féile an Phobail in Belfast showing a huge crowd in the Falls Park singing the Cranberries song Zombie.

But the song Zombie, penned and sang by the late Ballybricken vocalist Dolores O’Riordan was written as a protest against IRA violence, and particularly two victims of one episode Jonathan Ball, 3, and Tim Parry, 12, who died in the 1993 Warrington bombings.

….. Laughter of Our Children https://t.co/s3Dte2LYwd

When contacted by the Limerick Leader about his tweet, Mr Quinlivan said: “I retweeted a video from the Falls Park, saying it was great to see. I’ve been in west Belfast at this time of year in the past and what you had was a celebration in the park of young people.”

He believes some people have deliberately misinterpreted the tweet.