More affordable homes to be included in Limerick development 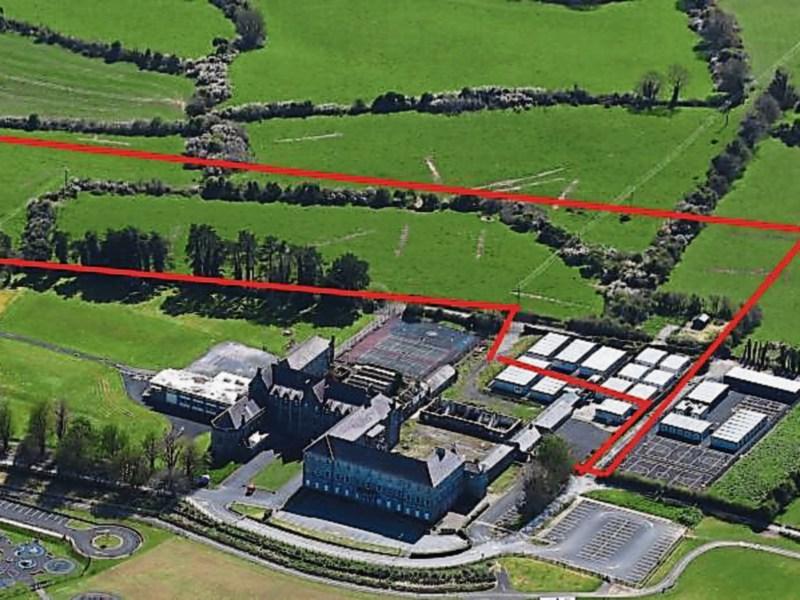 More than 250 new homes are to be built at Dromdarrig, Mungret

METROPOLITAN councillors have agreed to increase the number of affordable homes in a massive new housing development at Mungret.

At last month’s metropolitan meeting, members were asked to approve plans for 253 new homes at Dromdarrig, near the former Mungret College. Of these, 36 would be two beds, 110 three beds, and 26 four-bed units.

On top of this, two six bed community dwellings would be constructed, as well as 37 two bed apartments and 42 one bed apartments.

However, there was disquiet among members, due to the fact only 20% of these units were to be designated affordable.

It prompted a delay on the decision until a special meeting on Thursday last, which saw the number of affordable homes – 10% below market value – upped to 30%.

It means 75 of the homes will be affordable, up from 50, subject to government funding.

In a motion seconded by Cllr Elisa O’Donovan, Sinn Fein’s Sharon Benson had proposed that 146 of the private homes in the development should be designated affordable.

But she was told by council officials Sarah Newell, Caroline Curley and the boss of the Limerick Twenty Thirty company David Conway that doing this could derail the project as a whole.