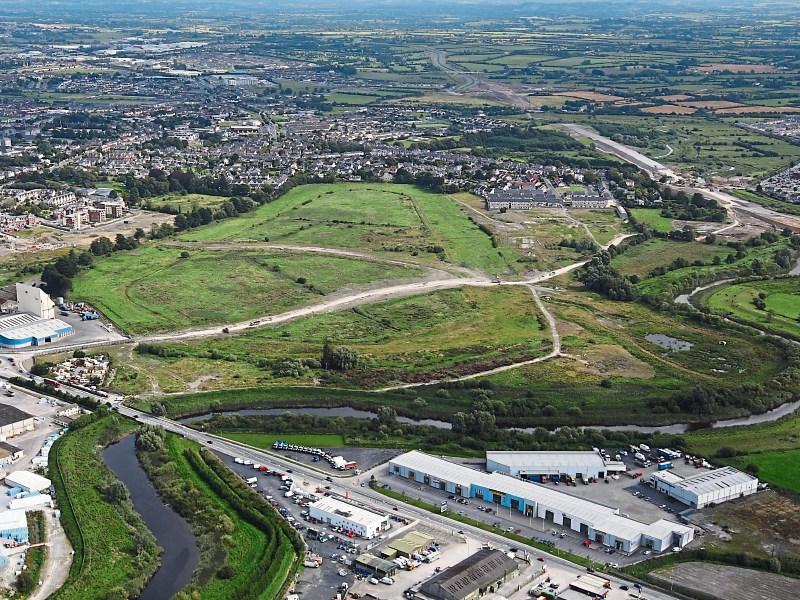 A masterplan is being developed for the former Greenpark Racecourse

AN Bord Pleanála has asked the developer behind a project to deliver new homes at Greenpark to reconsider its plans.

In May, the Limerick Leader exclusively revealed details of a masterplan being developed which looks set to see up to 800 affordable homes at the former Limerick Racecourse site.

Voyage Properties opened talks with the council and An Bord Pleanála for the 116-site which has lain idle for more than 20 years.

Initially, the firm held meetings with the national appeals body for 287 units in a mix of 139 houses and 148 apartments, accessed from the Dock Road.

It’s now law that large-scale planning applications must go straight to Dublin under legislation designed to fast-track proposals which could solve the housing crisis.

But An Bord Pleanála has told the firm the planning proposal “requires further consideration or amendment.”

A spokesperson for Voyage previously told this newspaper that it hopes its plans exceed the initial 289 units – at a site purchased by a group of local businessmen in 2019.

“The transformation of Greenpark is not simply about building new homes. Voyage Properties want to transform this large tract of unused land into an accessible urban destination with pocket parks, walkways and cycle routes, and almost 800 new homes in an exciting master plan,” a company spokesperson said back in May.

The directors of the developers Voyage Ltd are John Keane, Mark McMahon and Stephen Mulhall.

The homes on site are likely to fall within the government’s new affordable housing plan range, the firm added.

“The new neighbourhood will offer every generation the opportunity to live and work close to the city centre, the Crescent Shopping Centre and vibrant green spaces where people can exercise and enjoy nature,” added the Voyage spokesperson, “New, high quality housing within walking distance to the city centre is exactly what Limerick needs.”