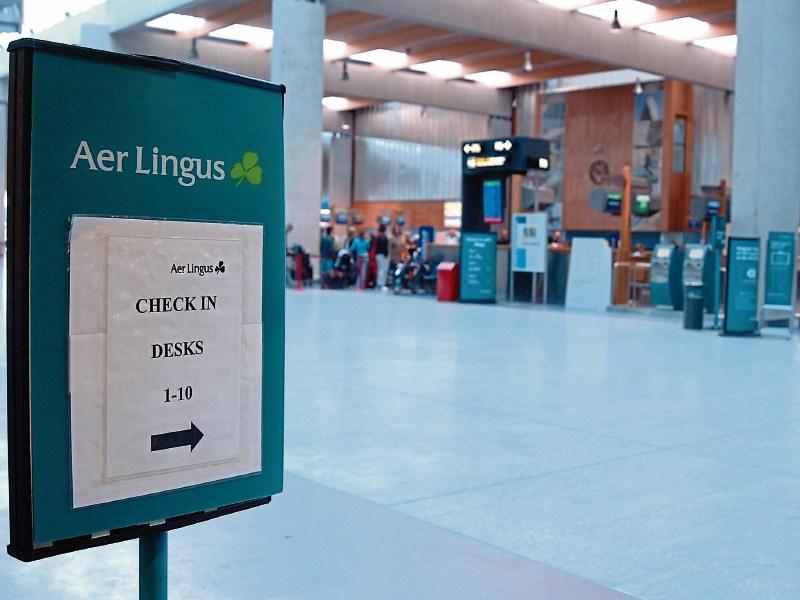 AER Lingus staff based out of Shannon Airport held a 90-minute meeting with An Taoiseach Micheál Martin yesterday.

Arranged by local TD Cathal Crowe, the meeting took place in the hope Mr Martin could intervene to stave off the closure of the airline’s local base with the potential loss of more than 100 jobs.

The contents of the meeting remain confidential, but Mr Crowe said: “The Aer Lingus employees and the airline overall has given more than six decades of loyal service to Shannon and I think that there should be some really high level dialogue before they walk off the pitch.”

Although Ryanair has recommenced a schedule from Shannon Airport, Aer Lingus have yet to resume  a service, but Mr Crowe says he expects the flag-carrier to resume its Heathrow service in the coming weeks.

“Management have more or less told us they plan to run some services out of Shannon. They’ve told us this at the Oireachtas committee. Yet the commitment lacks detail. Heathrow was always their most profitable route, and I feel we can say with full certainty that it will be back,” he said.

But without a staff base in Shannon, there could be problems with the service level, he argued.

”The problem is, if we lose a cabin crew base, we lose a lot more with it. With a base, an aircraft parks up there at night and staff go home. What that means in real terms is you get an early morning and late evening return to Heathrow. When you lose a base, it means cabin-crew are being bussed in from other parts of the country. You don’t get the early morning and late evening flight and that can mean from a tourism point of view, it’s off-putting, but also from a business point of view. A lot is lost with it,” said the Fianna Fail spokesperson on aviation.

Staff are being offered redundancy or redeployment, with both options unattractive, Mr Crowe argued, pointing out many cabin crew would have set up home in the Mid-West and have kids in local schools.

Four Aer Lingus workers’ representatives joined An Taoiseach and two of his special advisors. No other politicians took part in the call.

It’s expected a follow up to the meeting will take place next week.