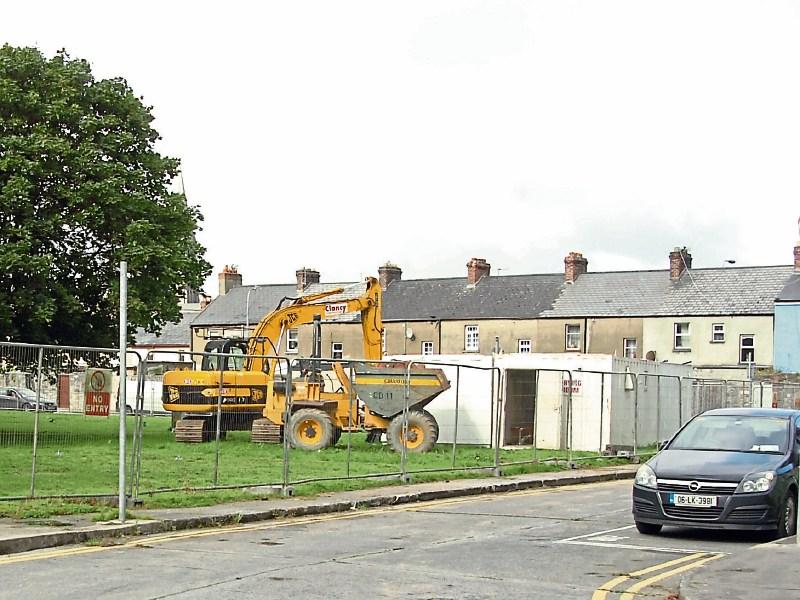 A CRISIS meeting is to be held on the Limerick Regeneration programme amid concerns projects outside the so-called ‘red line’ are being prioritised.

At this month’s metropolitan district meeting, Cllr Sarah Kiely expressed concerns at an answer given last month to her Fine Gael colleague, Cllr Stephen Keary, which detailed a number of estates outside the four areas targetted for regeneration being funded.​

Now, with the programme in place until 2023, members are hugely concerned at the progress of the multi-million euro plan.

“Why are we spending money outside of regeneration and not helping the people who need it most,” asked Cllr Kiely, “The people who stuck it out and waited and are still waiting for upgrades, basic necessities promised year after year now.”

Urging the special meeting – seconded by district leader Cllr Catherine Slattery – Cllr Kiely added: “We do not know why decisions are being made that housing developments outside the red line are being funded through regeneration.”

Cllr Slattery added: “Regeneration on the southside is just a joke, and I don't use that word lightly. I have people contacting me still waiting on thermal upgrades. Any time I contact the council, I'm told it will be next quarter. It's not good enough for these people. Two years will fly by, and we will need to pick up the pieces after this.”

Cllr Sharon Benson said: “Time is running out, and we need to take stock of where we are now, and where we will be when it is over. There's a lot of stuff that has not been delivered on.”

Her Sinn Fein colleague, Cllr John Costelloe said: “I'm concerned about units being knocked in certain areas particularly Pineview Gardens. We need to sit down with Regeneration and see where we are going. We've two years left in this process and it's failed us thus far.”

In an reply to Cllr Kiely’s motion, the officer in charge of Regeneration Elaine O’Connor confirmed the housing schemes at Vizes Court, Wallers Well and Lord Edward Street were all funded under Regeneration.