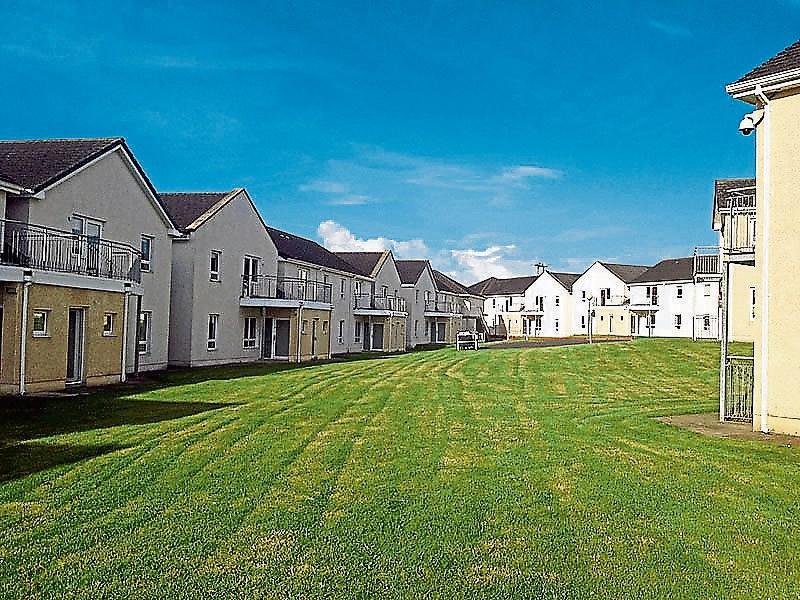 THIRTEEN council tenants are living in homes designed for students in Limerick, it’s been revealed.

At this month’s metropolitan district meeting, Fine Gael councillor Olivia O’Sullivan had asked how many people from its client base are using the student villages along the Old Cratloe Road.

In a written response, the council’s head of homeless services Rob Lowth confirmed there are 13 long-term leased homes “in the former section 50 student village (Thomond)”.

“This type of accommodation is transitional in nature with those tenants approved for a transfer in accordance with the scheme of allocations. Previously, short-term lettings had been engaged in Cratloe Student Village for emergency accommodation but this no longer happens as family levels have fallen,” Mr Lowth added.

This comes after the Limerick Leader revealed plans for a new student housing development along the Old Cratloe Road.

It led Cllr O’Sullivan to question the need for this, arguing many of the current homes are not in use, or rented by council.

For the first 20 years of its development, it was stipulated these estates would be exclusively for students - but since then, this rule was relaxed.