Abuse survivors of Limerick school can apply for redress 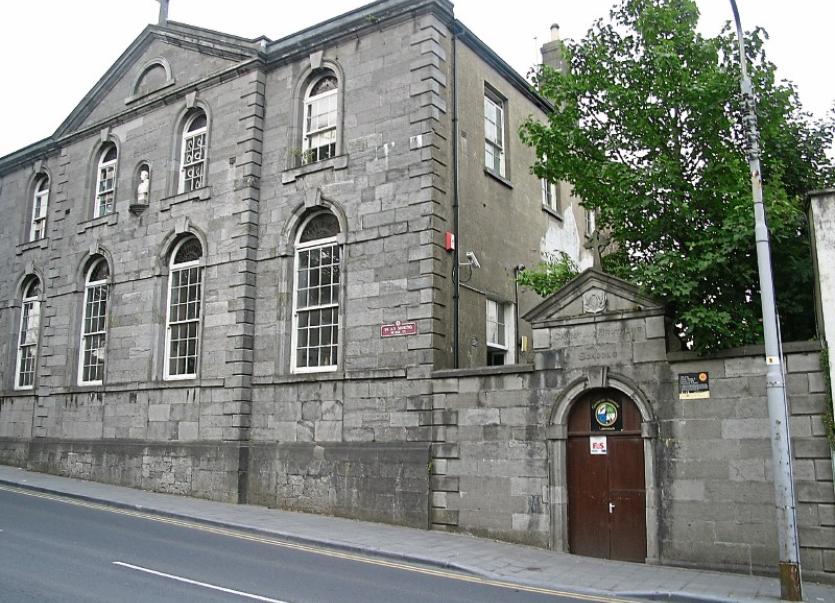 MEN sexually abused at a Limerick school can now apply for redress, it was confirmed this afternoon.

It comes after Education Minister Norma Foley reactivated a scheme to allow victims of abuse at day schools across the State the chance to quality for an ex-gratia award.

There were at least 19 people sexually abused at the former Creagh Lane national school in Bridge Street during the 1960s.

Its former pupils have been seeking their inclusion in an ex-gratia redress scheme since 2009 when their abuser Seán John Drummond, a former Christian Brother, was convicted.

Now, Education Minister Norma Foley has confirmed to local TD Willie O’Dea they will qualify for redress – with the application process now open.

"I am extremely happy now that the Minister for Education is righting a wrong and she is doing this in the interests of justice and humanity. I am confident that this new scheme will mean that the victims of Creagh Lane National School won't have to suffer any longer,” the former Defence Minister concluded.

It’s understood all the men impacted will qualify for redress.

There had been criticism in the past over the delay to the publication of a report which had been expected to recommend redress.

The move comes after the case of abuse victim Louise O’Keeffe in Cork against the State, plus a ruling by retired judge Iarfhlaith O’Neill who as Independent Assessor reviewed a number of unsuccessful applications to the scheme, and said as it existed in 2015, it was too restrictive.

In their campaign the Creagh Lane survivors have travelled to the European Parliament, protested at the gates of the Dáil and met with the Taoiseach. A report into the ex gratia scheme for survivors was commissioned nearly two years ago and has yet to be published.

Making the announcement of the re-opening of the scheme, Ms Foley issued an apology for the delay to all those who had suffered abuse as children in schools.

“Protecting children from harm should be the foremost ambition in any society and many children were failed in this respect in the past in this country,” she said.

In order to receive an ex-gratia payment of €84,000, applicants must demonstrate they were sexually abused while a pupil at a recognised day school and that this occurred before June 1991 in a primary school or November 1992 in a post-primary school.

As well as the changed criteria, the type and nature of evidence that will be considered by the State claims agency in respect of individual applications, with the hope that it will be made considerably easier for an applicant to demonstrate that they were abused.