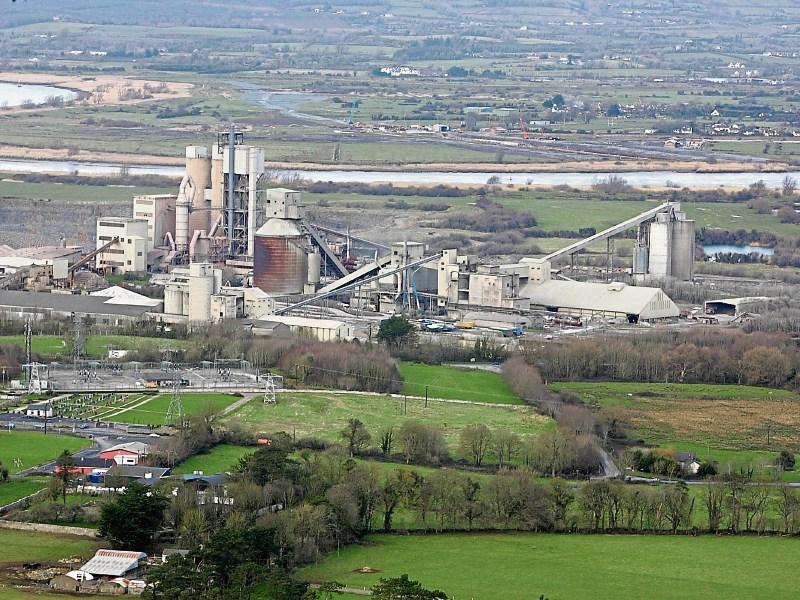 An affidavit was lodged on Monday directing a Judicial Review, which will raise questions at the decision making process around Irish Cement’s licence.

It comes following the move made eight weeks ago to clear the way for Irish Cement to switch from the use of fossil fuels in favour of solid recovered waste and alternative fuels at its factory in Mungret.

It’s the second judicial review requested into the EPA’s decision, the other from city solicitor Michelle Hayes, the president of Environmental Trust Ireland.

The decision to grant a licence to Irish Cement is hugely controversial in Limerick, with more than 3,000 people writing to the EPA expressing concern at the impact the reforms will have on the local environment.

The firm has long maintained the changes would have a minimal impact on the environment as the burning of material would take place at such a high temperature. It’s also said its vital the €10m scheme goes ahead to ensure the plant remains competitive and protect local jobs.

Mr McManus and his family are known to be long-standing opponents of Irish Cement’s plans to change process in Mungret, which lies just 20km from his five-star Adare Manor golf resort, due to host the 2027 Ryder Cup.

During a 2017 An Bord Pleanala led oral hearing into the construction of the storage sheds for the new materials being used by the firm, Mr McManus was present for all three days.

”I'm concerned. Beginning and end,” he said in a brief comment at the time.

His daughter Ms Foley engaged solicitor Micheal O’Donnell to represent herself and the Mungret community at the EPA oral hearing in December.

Following the granting of the licence, the only means of appeal now is to take the case to the High Court.

Ms Hayes has confirmed her Judicial Review hearing is due to be heard again on July 26 next.

“This is likely to be a long process with a possibility that the High Court may refer the case to the European Court of Justice in respect of certain aspects of EU law,” said Ms Hayes in a statement.

“This is a mammoth task ahead and it is very much a David v Goliath fight, but somebody had to take a stand. The environmental and health issues involved are not confined to Mungret, but affect the whole of Limerick City and County, North Tipperary and Clare,” added the solicitor. The deadline to appeal the EPA’s decision to grant a licence fell on Monday, eight weeks after its determination order was made.