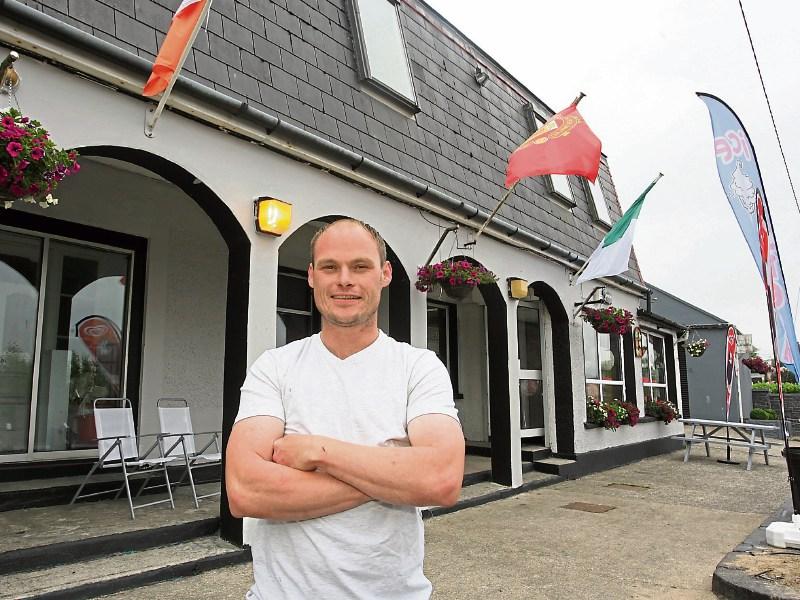 Stewie Bowring of Taylors Shop in Loughill, after officially reopening the shop his grandfather first opened in the village | PICTURES: Brendan Gleeson

THE re-opening of its long-closed and only shop has brought a new sense of optimism to the small community of Loughill. But it has also brought a family story full-circle.

The shop was originally built by Paddy Taylor and sold on when he retired but now, following several changes in ownership, it is back in family ownership and was re-opened by Paddy’s grandson, Stuart (Stewie) Bowring last month.

“It was closed for so many years,” Stewie told the Limerick Leader. “It was always his dream to get it back up and running.”

Stewie, whose Wedding and Party Hire business fell off sharply during lockdown, decided this year “to have a go” with the shop his grandfather bought back two years before he died. “I just went ahead and did it,” he said, adding that the local support has been excellent.

“People are absolutely thrilled,” he said. After just one month, he said, business was very good and having the Abha Bhán Park next door was a “massive help”, particularly for the trade in cold drinks and ice-cream. He is helped in the shop by his sister Maxine and hopes, in time and with the proper permissions, to provide a children’s party venue. 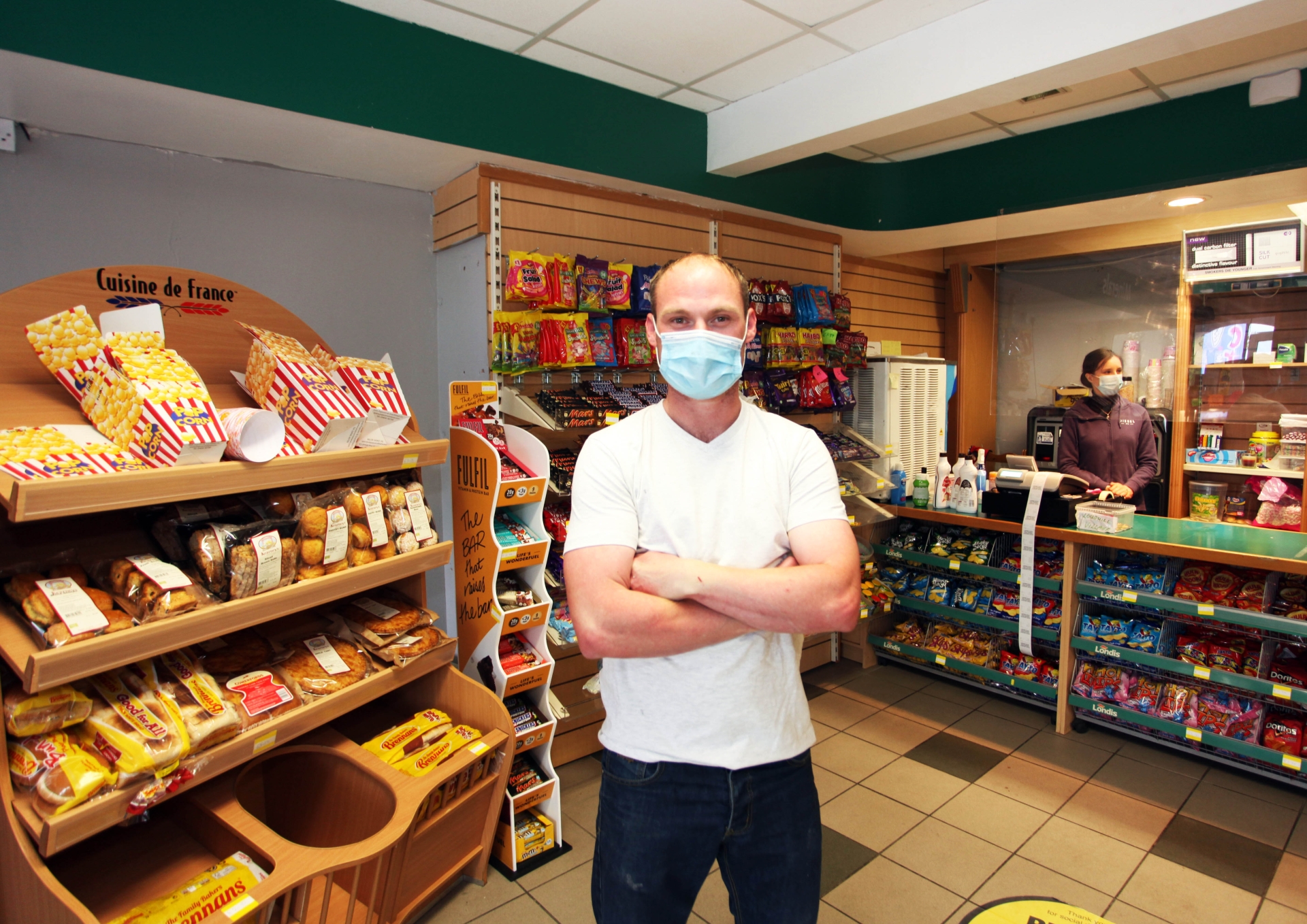 Stewie’s mother Mary, who grew up in the shop, is particularly proud that it will be, once again, known as Taylors. Her dad, she added, fixed radios and televisions, and sold motorbikes as well as providing a taxi service and running the shop along with her mother. “They worked very hard to build the shop up,” she said. “You could get everything there from a nail to a pair of shoes. I still have handkerchiefs that were sold there.”

Groceries, hardware, coal, clothes all had a spot and at Christmas time, toys were sold. And she recalled pumping petrol as a child using the old hand-pumps.

Pat Noonan, chairman of Loughill Development Association, said the re-opening of the shop was a welcome development. “It is a great amenity to have in our village again,” he said, recalling the days when the shop was a mainstay for the wider community.

The re-opened shop has added to a growing confidence in the community, following the development of the Abha Bhán Park and the reopening of the Resource Centre. And improvements are continuing. This week, the Development Association has upgraded the picnic facilities on the edge of the village, to provide wheelchair access.