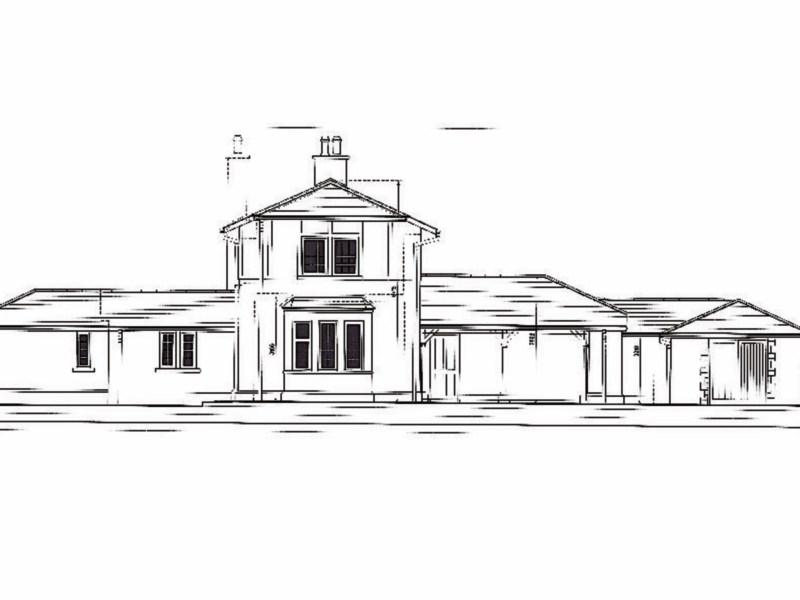 EXCITING new plans for the redevelopment of the former railway station in Knocklong have received the green light from An Bord Pleanála.

Since 2013 Knocklong Development Association has been working closely with Ballyhoura Development CLG and Limerick City and County Council to develop a Heritage Park at the site of the railway station which closed in 1977.

The project consists of restoring the Victorian Station Master’s House to its former glory, the development of a railway-themed community playground and a memorial park to the War of Independence.

Planning Permission was granted by the local authority last November but this was appealed to An Bord Pleanála.

Planning inspector Bríd Maxwell visited the site earlier this year and her recommendation that permission be granted was accepted by the board last month.

Pat Walsh, chairman of Knocklong Development Association, says the project, which has been developed with the support of planning and design consultant Seamus McElligott, will be a major boost for the community of Knocklong.

It is proposed that the Station Master’s House will become an interactive museum honouring the Rescue and making Knocklong a focal point for commemorating the War of Independence in Munster.

The Station Master’s House will also have a community office and the second storey will be developed as a unique holiday accommodation where railway and history enthusiasts can immerse themselves in the cultural ambiance.

The heritage park will be developed using native species of trees and preserving noteworthy specimens already on site.

The first phase of the project will commence this autumn with preliminary groundworks and the restoration of the roof of the Station Master’s House to protect the building.

Members of the community who would like to get involved or who have ideas should email knocklonghistory@gmail.com.

Updates on the development, including fundraising initiatives, can be found on Knocklong Development Association's Facebook page.