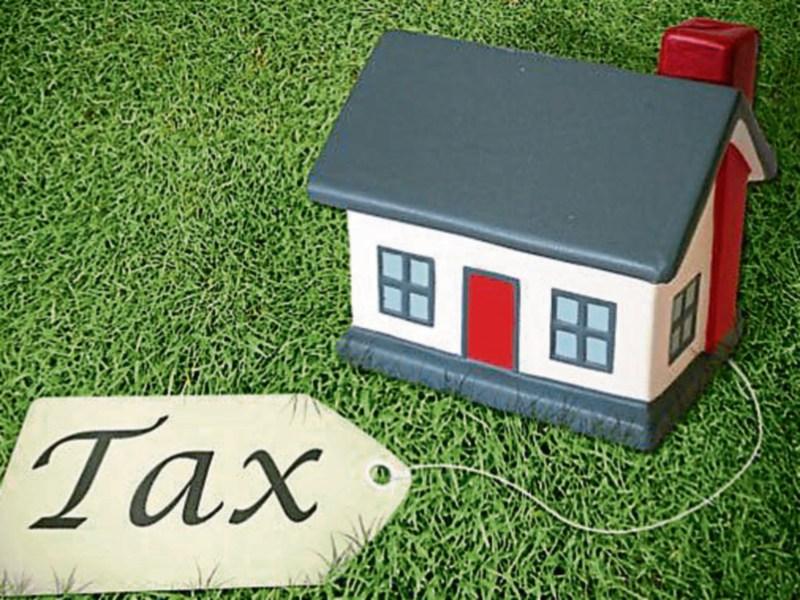 HOMEOWNERS across Limerick will pay the same level of Local Property Tax (LPT) in 2022 as they did in 2021.

At this month’s meeting of Limerick City and County Council, members voted in favour of increasing the ​tax by 15% above the base rate.

What this means is in effect there is no change in what property owners will pay.

Every year, the LPT automatically returns to the base rate which is set by government. But councillors around the country have the option to alter the rate up to 15% above or below its value.​

At the council meeting, ​head of finance Sean Coughlan pointed out that the property tax increase will lead to €2.36m extra spend on front-line council services – and if it continues over a five year period, more than €11m.

He outlined a number of things that it will be spent on including the fire and library services, investment in local and regional roads, plus street cleaning plus regeneration funds.

“It’s important that anyone who votes against it should remember that when they come to the trough looking for money,” said Cllr Collins.

Sinn Fein’s two council members opposed the increase – but​ the remainder of members approved it.

The budget for 2021 is due to be voted on in November.