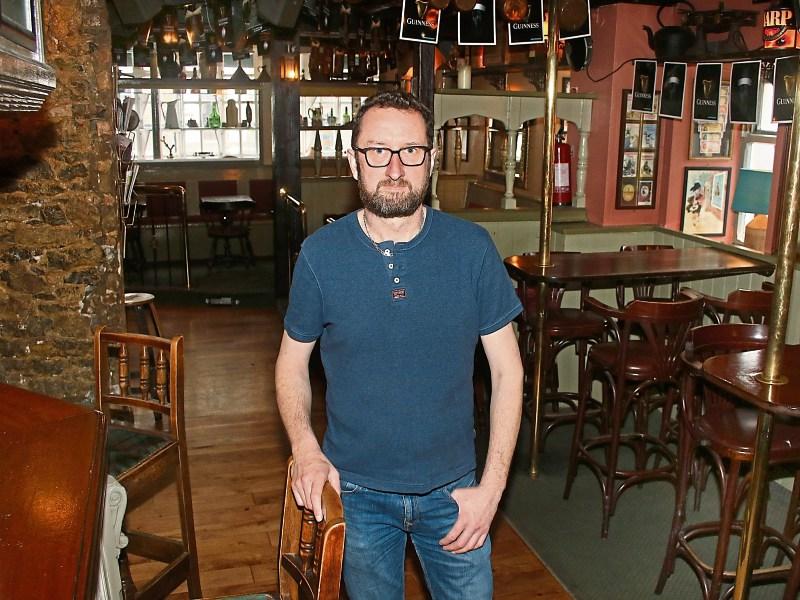 A LIMERICK publican has criticised the notice given to potentially introduce vaccine passports in bars.

Ger Callanan, proprietor of the Glen Tavern was speaking after An Taoiseach Micheál Martin indicated that people who’ve received the Covid-19 vaccine would be allowed onto premises, while those who have not yet had the jab remain outside – if the pub has this facility.

Dismay in Limerick as Taoiseach confirms delay to re-opening

“I would have thought if they were going to implement a policy like this, they should have been looking at it after Christmas when they knew they would be closing it down for six months, and that was clear at the time. There was plenty of time to come and implement that scheme and give themselves a time to do it,” he said.

He has also questioned the legality of doing this, adding: “At the moment, I can’t ask my staff if they’ve been vaccinated. But somehow I’m entitled to ask a customer. It makes no sense.”

Fianna Fail TD Willie O’Dea is a strident critic of the plan, making his feelings plain to Mr Martin at his parliamentary party meeting.

He said the proposal is “anathema to me”, and warned that if special legislation, the Taoiseach could face a back-bench rebellion.

It created a two-tier society. Younger people in particular who haven’t been vaccinated, those who can’t take the vaccine or have a conscientious objection or a health based objection are being excluded.

“I’m against the idea that the goods and services of this country should only be available to a certain class of people and others should be excluded,” he said, pointing out a young unvaccinated person could fly out of Ireland, and go on a pub crawl across Europe – yet they cannot do it in their home town.

Mr O’Dea has called for the lower-cost antigen test to be made available to provide access to pubs.

Asked if Mr Martin is losing support, he added:

“The party are angry at the idea. There’s a lot of anger this was sprung us on the last second.”