New Limerick museum to mark the flight of the Wild Geese 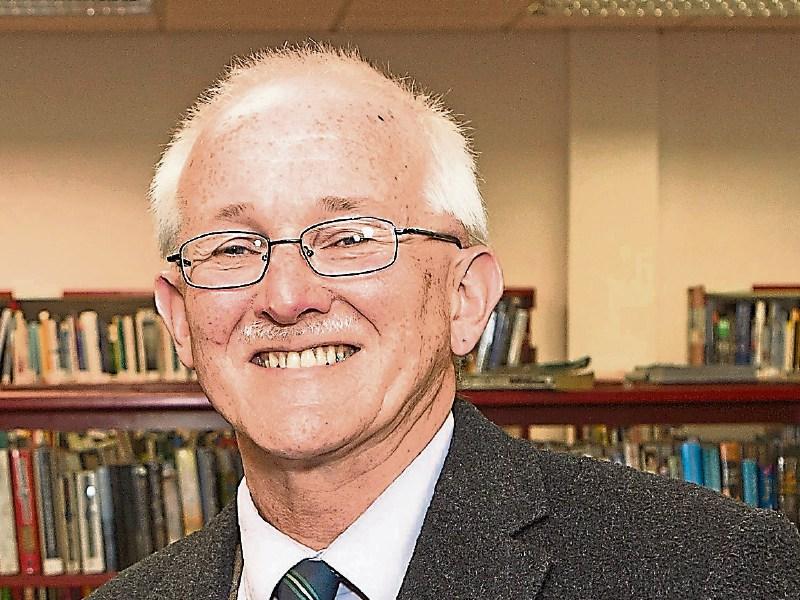 A NEW museum is to open as part of a festival taking place in Limerick to mark the flight of the Wild Geese.

The former St Munchin’s Protestant church at King’s Island, which was bought and renovated by the Limerick Civic Trust, is to be home of the museum which will see the Limerick Museum share some of its collection.

It will relate to the departure of an Irish Jacobite army under the command of Patrick Sarsfield from Ireland to France in 1690, known as the flight of the Wild Geese.

The facility will be inaugurated on Friday, July 9, the first day of Limerick’s three-day 2021 Bastille Day celebration, the first major event of its kind in the city since the Covid-19 lockdown.

“On a personal level, I have a great interest in France and French history. I’m from Ballybrown, which is one of the only parts of Ireland where two of the local landowners married French heiresses,” Dr Matthew Potter of Limerick Museum commented.

“It's one of my aims to display the collection of the Limerick Museum more widely than its present location. It's a fine museum, but it's somewhat compact. Our collection is very much like an iceberg - only a tiny part is visible. It's one of the first occasions we can display some of our wonderful artifacts in partnership with our old friends from the Limerick Civic Trust,” added Dr Potter.

Launched in 2019 – before taking a break during the 2020 lockdown – the festival is timed to coincide  with the weekend closest to France’s Bastille Day.

It celebrates the long-lasting friendship between Ireland and France.

This includes a free gig by Los Paddys at the Milk Market, a living history camp in the new garden behind the Hunt Museum, which will see re-enactments from the Franco-Irish Historical Society, who will bring back to life Napoleon Bonaparte’s famous Irish Legion.

There will also be musical performances from the Limerick School of Music and from the St Mary’s Prize Band and a boules tournament, as well as a few surprises and an opportunity to do a guided walking tour of the city centre with local historian Dr Paul O’Brien, as well as many other events over three days.

Delegation to fly out to burial site of Limerick hero