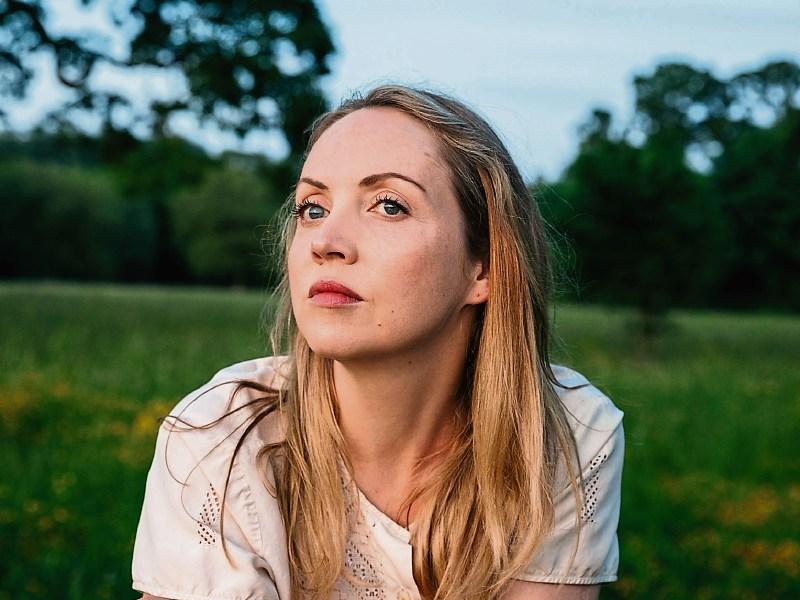 Kathy Rose O’Brien who stars in the production of Mary Lavin’s, In the Middle of the Fields, in Kilmallock next week

SOMETHING “really different but very accessible” is being promised as part of a live theatre performance coming to Kilmallock next week.

Joan Sheehy, in association with Geoff Gould of Blood in the Alley Theatre Company, will present Mary Lavin’s, In The Middle of The Fields… live.

“I love the idea of a rural story,” smiled Joan who hails from Granagh.

“Rehearsals are going really well. The story is very clear and the language is very rich. The audience will be sitting around the space which builds intimacy.”

Starring Kathy Rose O’Brien, Mark O’Regan and Seamus Moran, this groundbreaking production takes place in an open-sided tent at the West Wall Walkway, Kilmallock beside Ryan's SuperValu car park. It runs from July 7 to 11 at 8pm.

It is envisaged that there will be an audience of a maximum of 50-60 people each night. The performance runs for just less than an hour.

The evocative story centres around a young widow who displays a strong, independent spirit in running her farm. An encounter one night with a neighbouring farmer becomes emotionally charged and unsettling,  posing provocative questions about past passions in a shifting and surprising story that promises to leave you captivated.

“And now with our modern sensibilities it creates real debate among people,” said Joan. “It’s as old as time and it’s absolutely contemporary as well. The story keeps shifting which makes me want to do it,” Joan continued.

WATCH: Murder mystery about to unfold in Limerick's People’s Park