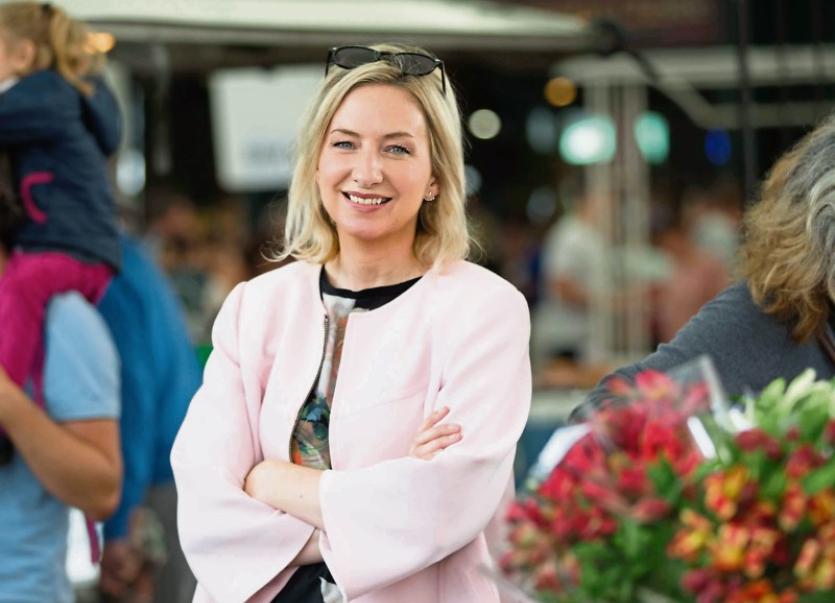 FIRST-TIME home buyers have had their deposits returned after their houses were snapped up by an approved housing body.

That’s according to local Fine Gael councillor Olivia O’Sullivan, who says she is “disgusted” and “appalled” after learning of this from a constituent.​

Huge percentages of some of the new housing estates popping up across the city are being bought in bulk by various approved housing bodies which deliver units for rent only.

And as a consequence, it’s left a generation of first-time buyers unable to avail of the opportunity to own their home, says the Caherdavin woman, with prices on the limited number available skyrocketing.