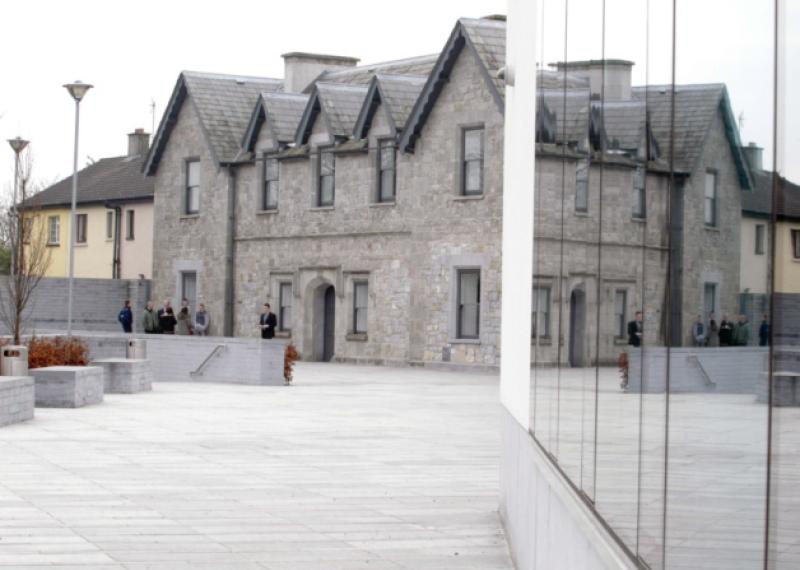 A SHANAGOLDEN man who was reported to be acting suspiciously in the Kilfinane area and who was in breach of Covid-19 restrictions in May of last year was fined €100 at Kilmallock court.

John Lane of Clounties, Shanagolden was “outside his 5km limit” on May 13 last year, Inspector Pat Brennan said but did not pay the fixed penalty notice issued under the Covid-19 Emergency Powers Act.

Mr Lane had no insurance for his vehicle on that date, the court heard.

The court also heard that shortly before 6pm last September 1, Mr Lane was seen by gardai driving a VW Passat “on its rim” on the outskirts of Hospital.

A tyre had been punctured and he was heading to a garage. Mr Lane admitted having no insurance and signed a disclaimer allowing the gardai to seize the vehicle.

Inspector Brennan told the court that Mr Lane had three previous convictions for no insurance.

Solicitor Kevin Power said the manner of his client’s driving was “inexcusable” but said he had not come to notice since last October.

“He is a good fellow to work,” he submitted.

“I think he has reached the end of the road,” Judge Patricia Harney commented.

She fined him €100 for breaching the Covid-19 regulations and further fined him €500 and disqualified him from driving for ten years for driving without insurance on the same date.

She fined him €250 for driving without a licence, €100 for failing to give his name and address, and €50 each for having no tax and no valid NCT displayed.

Charges of failing to produce licence, insurance and NCT were taken into consideration.

Recognisance with leave to appeal was fixed.