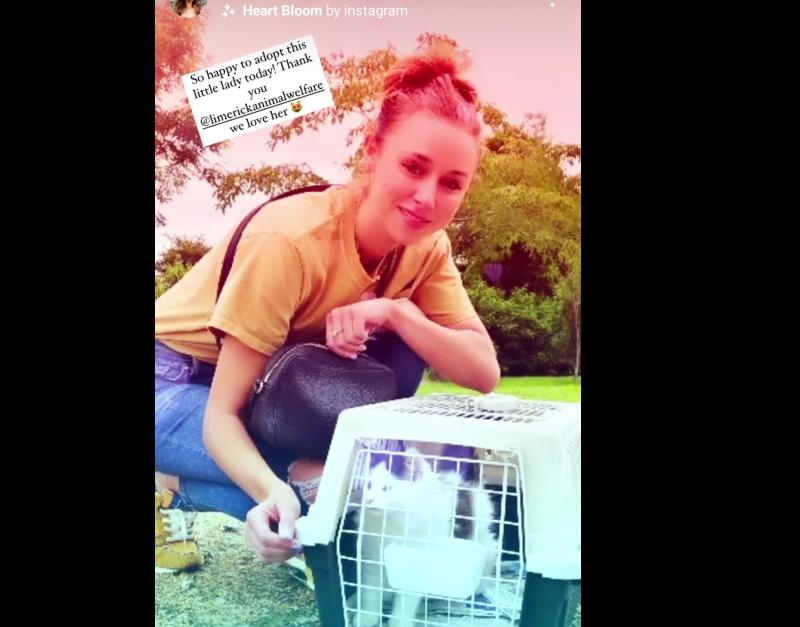 SINGER/songwriter Una Healy has announced there’s a new addition to her family - an adorable kitten she has adopted from Limerick Animal Welfare.

She prompted many of her followers - she has 645k in total- to ‘paws’ for thought when she shared a cute snap of her new feline friend with the message: “So happy to adopt this little lady today! Thank you @limerickanimalwelfare We love her”.

Having lived in the UK for several years, Una, 39, has relocated to Thurles where she grew up. She is residing in a house next to her parents with her two children Aoife (9) and Tadhg (6) who are now attending the same primary school Una went to as a child.

Located near Kilfinane, County Limerick, the LAW (Limerick Animal Welfare) Sanctuary is a purpose-built animal sanctuary dedicated to the support and rehoming of stray and unwanted animals.