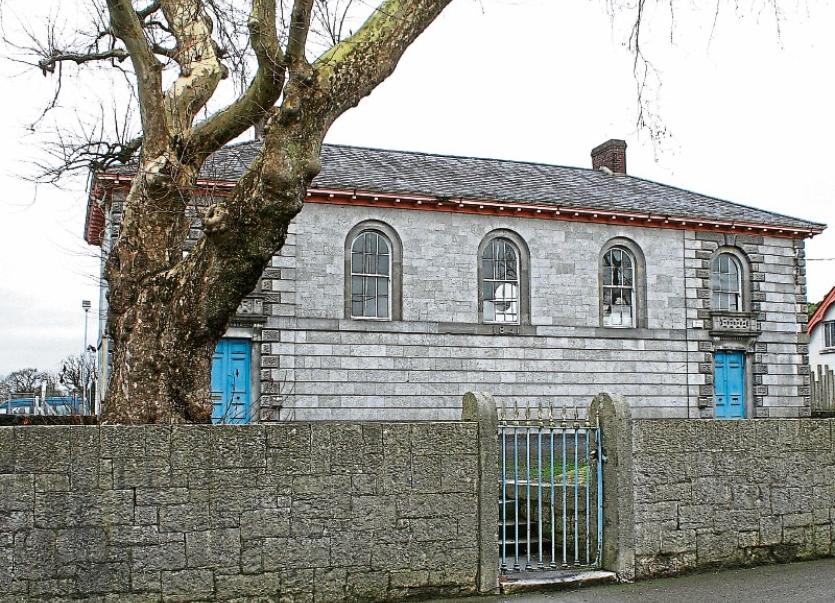 A CARAVAN, valued at €13,000, which was stolen from a couple in England in 2016, and seized by gardai from a house in Newcastle West in 2017, has now been turned over to the English company which paid out on the insurance.

An embedded microchip helped investigators identify the caravan as the one stolen in England.

At Newcastle West court on Thursday, an application was made under the Police Property Act 1897 to have the Sterling Eccles Coral twin axle caravan returned to insurers Ashwick Claim Services Ltd.

Making the application, Inspector Andrew Lacey said it had been held in storage in the district for a number of years and at a cost to the state. It was reported stolen in Sussex, England on November 11, 2016, he said, and seized in Newcastle West on November 7, 2017.

Following a forensic examination of the caravan, it was discovered that one digit of the original chassis number had been interfered with. Two people, not present in court, had been interviewed about the matter, the court was told and insurance had been paid to the original owners.

Det William Saunderson, a qualified vehicle examiner from Dublin, examined the caravan at the storage yard in Castleconnell on February 22, 2018.

He examined labels near the door and bulkhead of the caravan and also examined the windows and chassis. In each case, one digit had been changed from six to eight.

He also scanned an imbedded microchip and found the number to match that of the stolen caravan. “It is impossible to manipulate that chip,” he said.

Ian Walker, an investigator for Askwick Claim Services Ltd, said the original Sussex owners had accepted an insurance payout of £12,900 and transferred ownership to Ashwick.

Judge Sandra Murphy ruled that the caravan should now be given to the legal owners.

The applicants had been put on notice but were “not here to give evidence or dispute” the evidence, she said.

“It is clear there was an element of fraudulent behaviour. It is clear this was stolen and efforts were made to conceal the true identity of the caravan.”