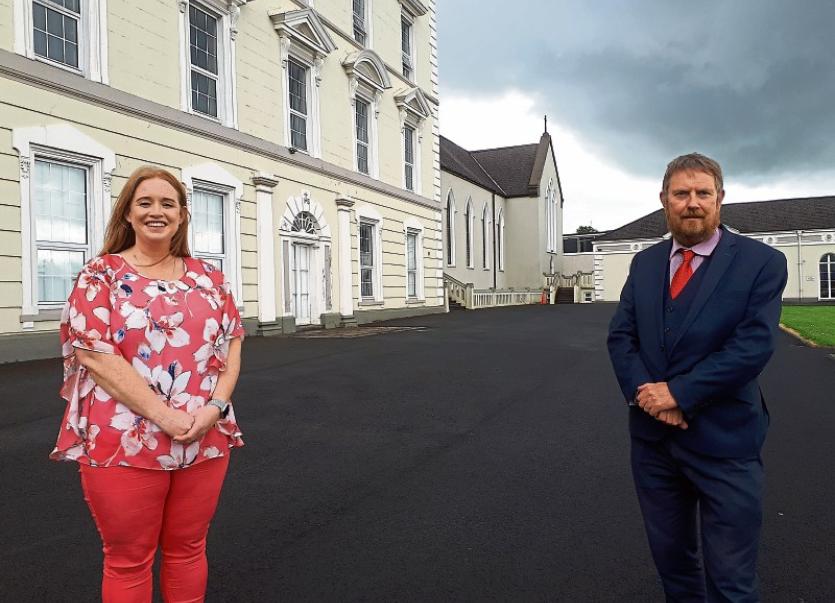 THE city’s educational landscape is to change dramatically after the Department of Education gave the go-ahead for a new €30m schools project.

Laurel Hill secondary school is to move into a new building two-and-a-half times the size of its current complex, while Laurel Hill Colaiste will take over the running of the building it will vacate – after it gets a state-of-the-art refurbishment.​

And, the existing colaiste building will be given over to a new educational outlet, which will “enhance the local offering,” the secondary school’s principal Michael Cregan has said.

“This will be the biggest single project in any campus in Ireland. What it is it's a complete new-build and a complete refurbishment,” he explained.

Following the approval from Education Minister Norma Foley, a design team will be put in place to ultimately decide how the new secondary school will look.​

It’s expected the new complex will be built on land on the same site fronting onto the Dock Road, said Mr Cregan.

And, in a boost to the local economy, more than 150 builders are expected to be employed on what will be a three-year construction scheme.​

Una Griffin, principal at Laurel Hill Colaiste added: “What we are seeing is a commitment to developing both schools, and a commitment to schools in the city. Ensuring what Limerick can offer is state-of-the-art.”

When the Irish-language school moves to the refurbished building, it will see its footprint double overnight – and will also bring to an end the current situation where some classrooms are shared between the two colleges.

“At the moment, we share a gym and science labs. But this refurbishment and the new-build will bring 10 new science labs,” said Mr Cregan.

There is huge demand for places at both schools. we are oversubscribed year-on-year.

The schools will continue to work together on their sporting facilities, with Mr Cregan hoping the campus will represent “a centre of excellence in sport for girls.”​

“We are conscious that facilities for girls have been poor. They have gotten better in recent years, but they are still quite poor. A lot of games are very male-dominated. We are trying to change this,” he pointed out.

The two principals praised former Education Minister and local TD Jan O’Sullivan for putting in place the funds for the project, and the joint parents council for raising money for repairs to the two schools during the recent, post-recession years.